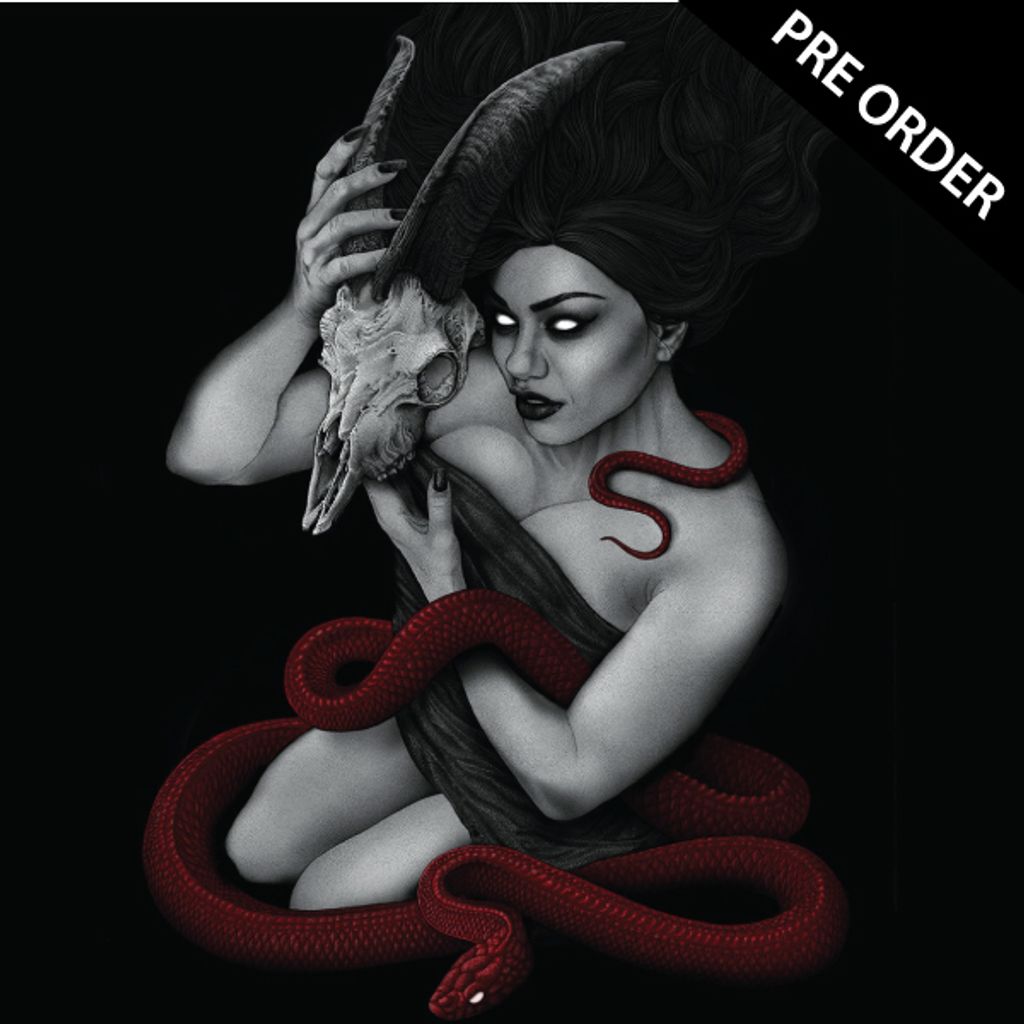 30 years into their storied career, Cleveland’s metallic hardcore legends RINGWORM return to take the world by force with their 8th studio offering Death Becomes My Voice. On their new album, RINGWORM ascend to new levels of hostility with 35+ minutes and 11 tracks of no-holds-barred aggression. Tracks such as “Let it Burn”, “Acquiesce”, and the band’s explosive title track unleash RINGWORM’s visceral urgency, spawning one of the band’s most chaotic albums to date.