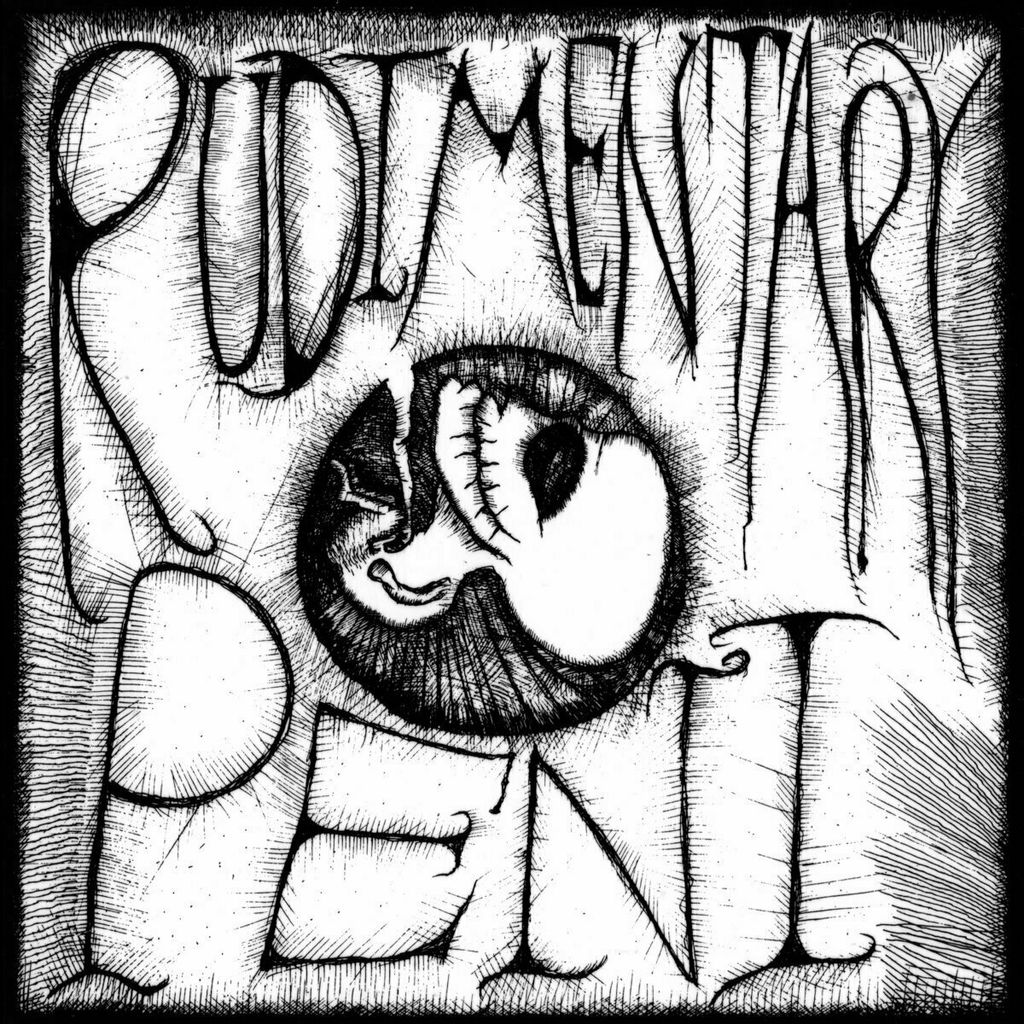 Reissue of Rudimentary Peni’s stunning debut 12-song 7”. Recorded in 1981 at Street Level Studios and originally released on their own Outer Himalayan label. From the first track Rudimentary Peni pull you in and aurally assault your ears. It’s abrasive, sharp with supreme musicianship. They created a perfect, demented universe of twisted, poetic and needle in the red punk that has never been bettered. This reissue comes with a fold out replica sleeve with the iconic Blinko foetus artwork and booklet. Remastered from original tapes by Arthur Rizk.