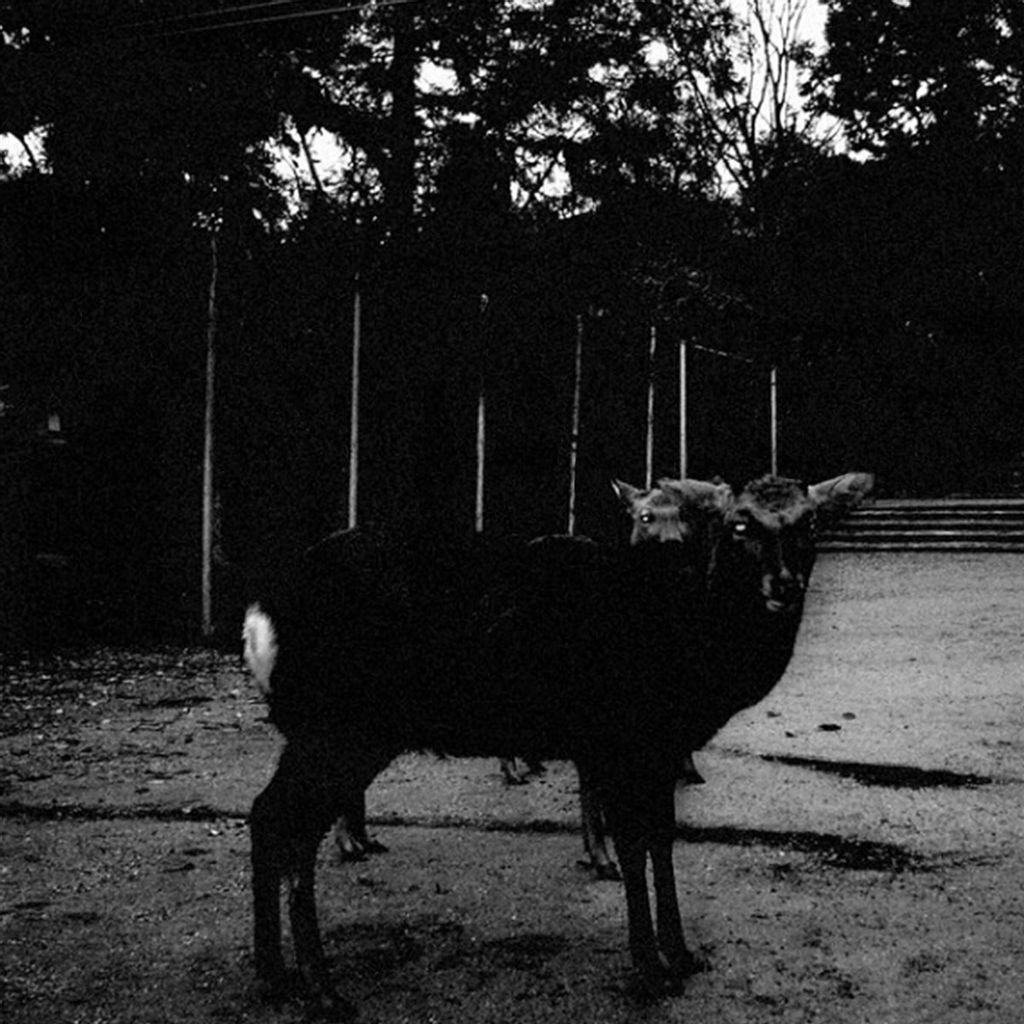 Singapore SIAL return with two songs of bleak mechanised feedback laden punk. This time around their sound is moving from their usual abrasive hardcore to a more HAWKWIND-CRESS influenced setting the tone for a more psychedelic conceptual piece.

“Zaman Edan was written during a period when the world was under severe anxiety and uncertainty. The 2 songs tells stories about the real meaning of life. A life running low of dopamine, setting the tone for a bleak and experimental approach whilst writing this record, built up from a very percussive foundation. The dark synth laden ambience sucking in the empty space that surrounds the blistering guitar and bass, like a vacuum, voiding existence. Siti’s screeching vocals approaches death, not as a cry for help but as a fatalistic prose to justify means of sacrifice in the struggle against segregation and bondage.

Side A and B features one song each, which translates to “You are born to fight” and “You are born to die”. “Zaman Edan” itself means Age of Craziness or Mad Times in English. To put it simply, this record is about all the broken promises that the state made towards minority voices, and continues to make in this perpetual Zaman Edan” (Hafiz)

The artwork of the single was once again done by drummer Izzad Radzali Shah perfectly matching image and sound.