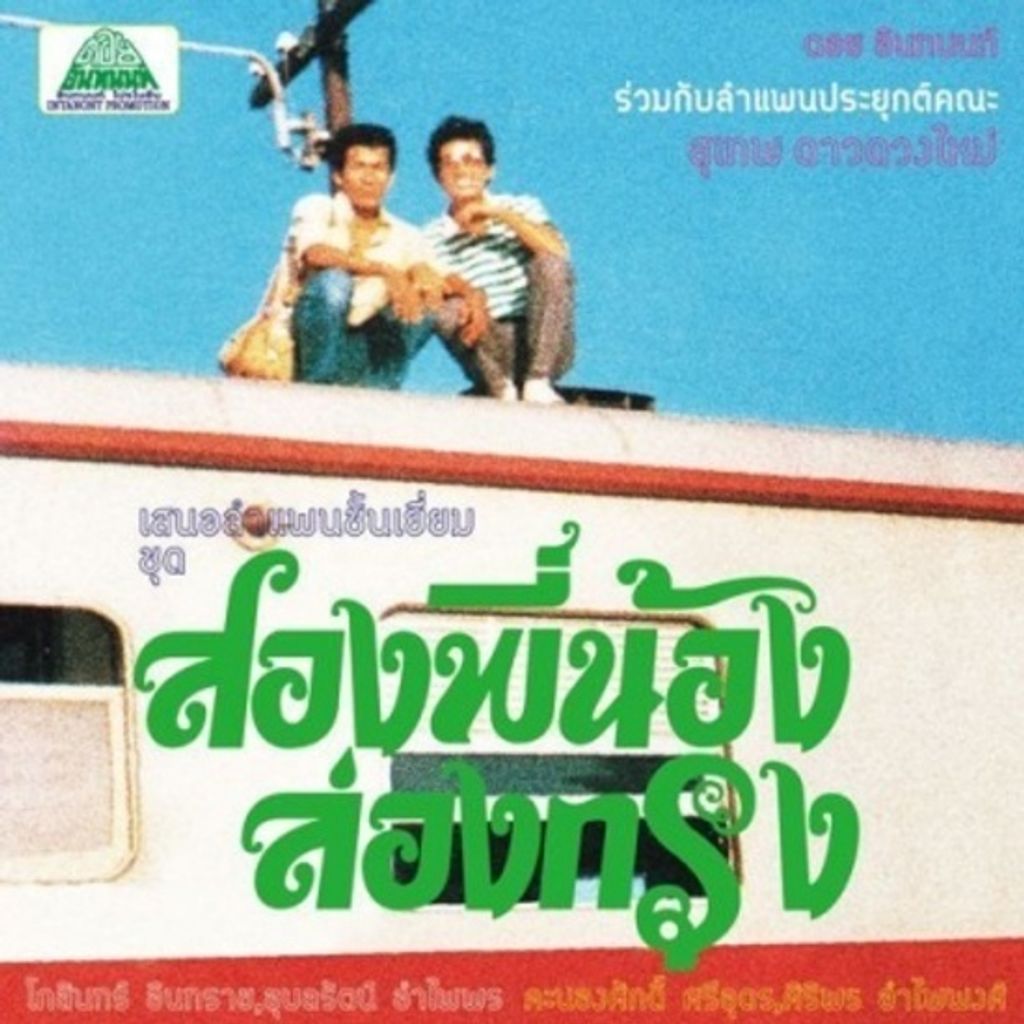 We all know Thailand is a place where magic happens, and sometimes it’s a place where dreams come true. Suthep Daoduangmai was an ordinary man from the predominantly rural Isan region with a long-cherished dream of forming a band under his own name, even though he wasn’t a musician. After a spell of hard work overseas, he returned home wealthy and, magically, formed one of the most successful molam groups ever, an extravagant orchestra with over thirty members, including twelve dancers, blending traditional Isan instruments with modern Western instruments, and featuring four excellent singers, two male, two female. Of particular note is that legendary singer Siriphon Amphaiphong, along with her sister, made her debut with this band. But perhaps this wasn’t all magic; Suthep Daoduangmai had an innate musical sense and a keen populist spirit, enlisting great singers and bringing in master producer Doi Inthanon to help hone his vision. This album, originally released in 1984, was a super-hit throughout Thailand, highlighting producer Doi’s entertaining new dance-friendly “lam phaen” style, with lively tempos and street-wise country-meets-city lyrics, as exemplified in the title track in which the two male singers head to Bangkok and show the city folks what’s what. Originally released on cassette, plus a few vinyl copies for radio play, this 1984 sensation is available again now on vinyl, and, for the first time, on CD. Feel the magic!