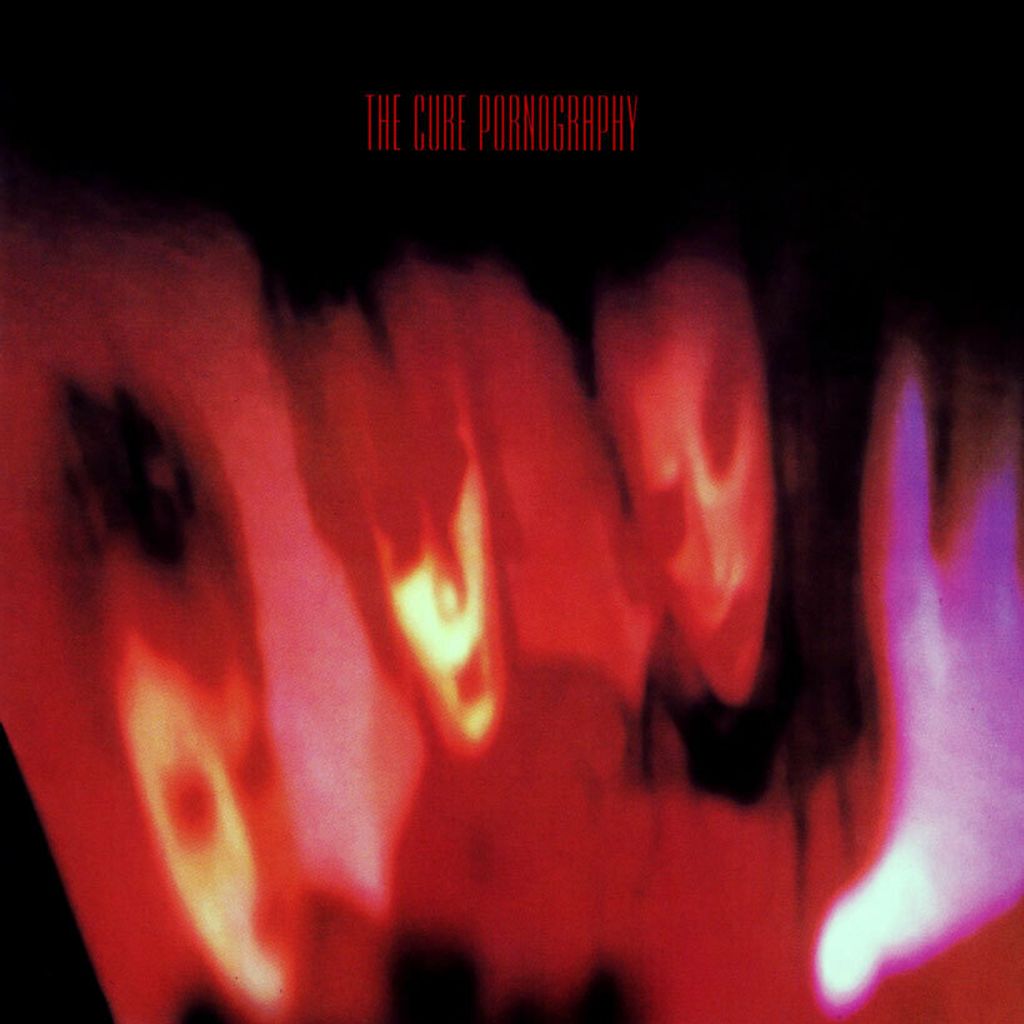 Re-experience the groundbreaking band's masterpiece, remastered to sound better than ever and now featuring complete lyrics & bonus photos! Pornography is the fourth studio album by English rock band The Cure, originally released on May 4, 1982. Pornography was the band's first album with a new producer, Phil Thornalley, and was recorded at RAK Studios from January to April. While poorly received by critics at the time of release, Pornography was their most popular album to date, reaching No. 8 in the UK charts. Pornography has since gone on to gain acclaim from critics, and is now considered an important milestone in the development of the gothic rock genre. The band has performed the album live in its entirety as part of the Trilogy concerts.