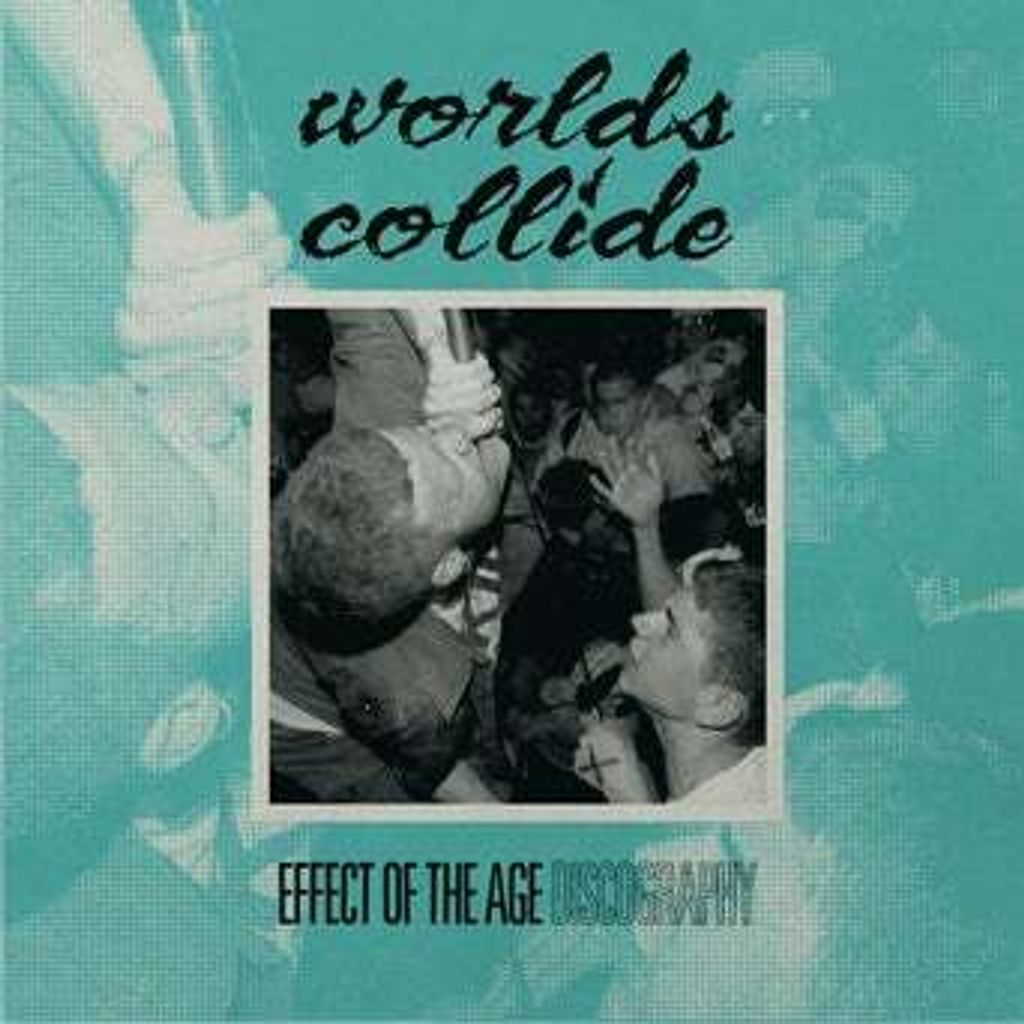 In 1991, Worlds Collide was founded by Ken Olden, Zac Eller, Hillel Halloway, and Matt Burger. Worlds Collide was one of Victory Records first releases back in 1992, and the band went on to release a live album, their original demos, and a full studio album. In 2021, Worlds Collide is pleased to collaborate with their friends at Devarishi Records to bring you their complete discography on vinyl for the first time ever, which has been completely remastered. Imported from Germany. This is the yellow vinyl version, exclusive to Rev in the United States and limited to 200 copies.