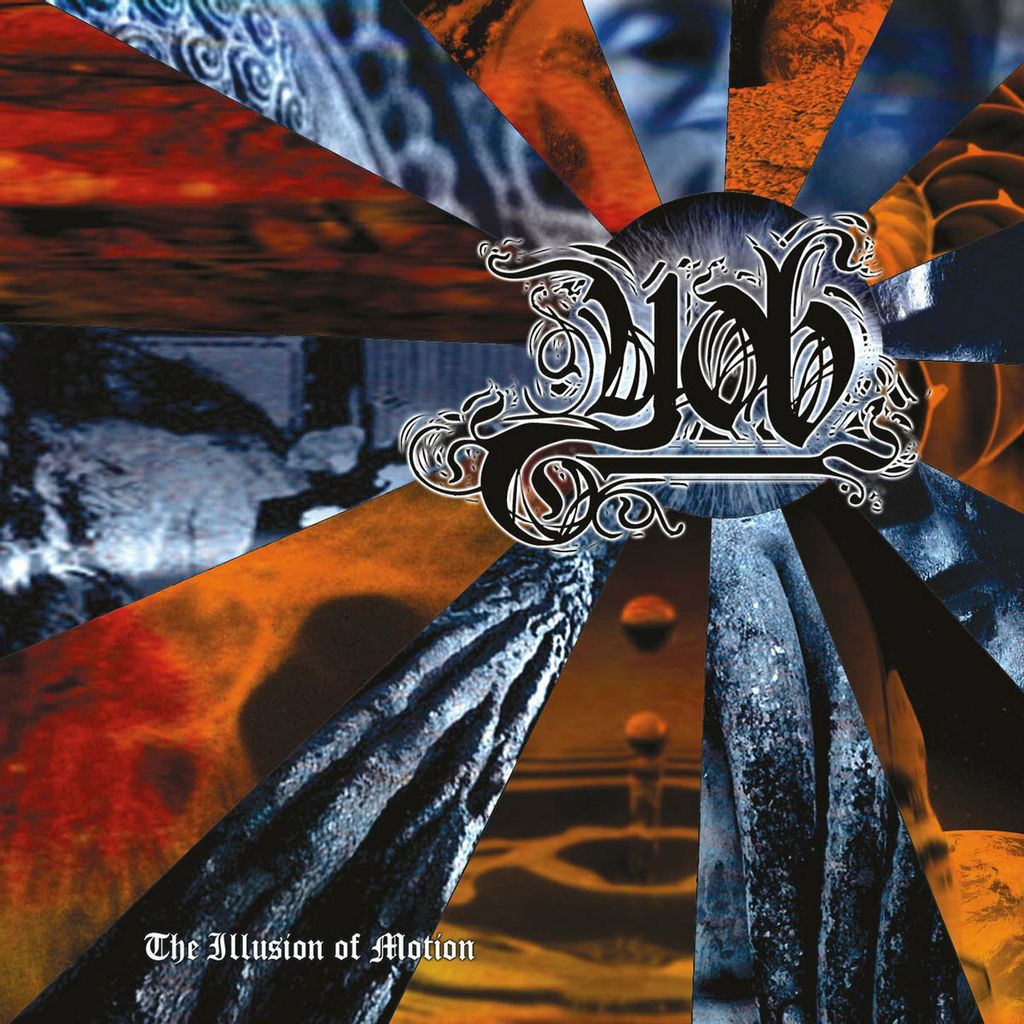 • Yob “The Illusion of Motion” 2LP

By adding a new drummer along with a heavy dose of stoner aggression and a bigger production, to the spacey psychedelic music on Catharsis and their debut. YOB created their masterpiece, a monolithic record that captures the true essence of doom metal.

Eugene, Oregon's highly underrated YOB have been doing long winding sludge and stoner driven progressive doom metal for close to fifteen years. From the 2001 debut Elaborations of Carbon to this year's Atma, the band has given us six amazing metal records. Enduring three lineup changes, a break up, and legal problems the band continues to prevail. After the critically hailed Catharsis, the band released their most cohesive statement to this date in The Illusion of Motion. A gigantic fifty six minute opus of unrelentingly crushing doom. That will keep you totally mesmerized by its psychedelic leads as your head is bashed in by the powerful rhythm section.

YOB are the masters of dynamics and never lose your attention or momentum for the album's running time. Even when it's for the sparse tempo change, as in the album highlight Doom #2. That in retrospect to the sluggish speed of the other songs, seems to fly by alarmingly. It's an album that never gets tiring, even with numerous listens. As you hear more and more things you didn't pick up on before, each listen is almost like an entirely new experience. Like the gorgeous lead playing at the 7:40 mark of Exorcism of the Host, that I only picked up on after. Once you're hooked on the infectious rhythms and magnificently colossal guitar playing, you'll want to keep traveling back into the world of YOB.

With its gargantuan riffs and bowel rupturing bass lines, fierce opener Ball of Molten Lead leaves little to be desired. As does the mammoth title track, a desolately atmospheric epic. Disguised as a lumbering beast for most of its duration, its picks up for a frantically groovy finish. The album is nearly flawless in execution, showcasing doom done right. In a genre that for a large part is stale and littered with imitators. It will continue to stand tall as a testament to YOB's legacy and the magic of a great groove.