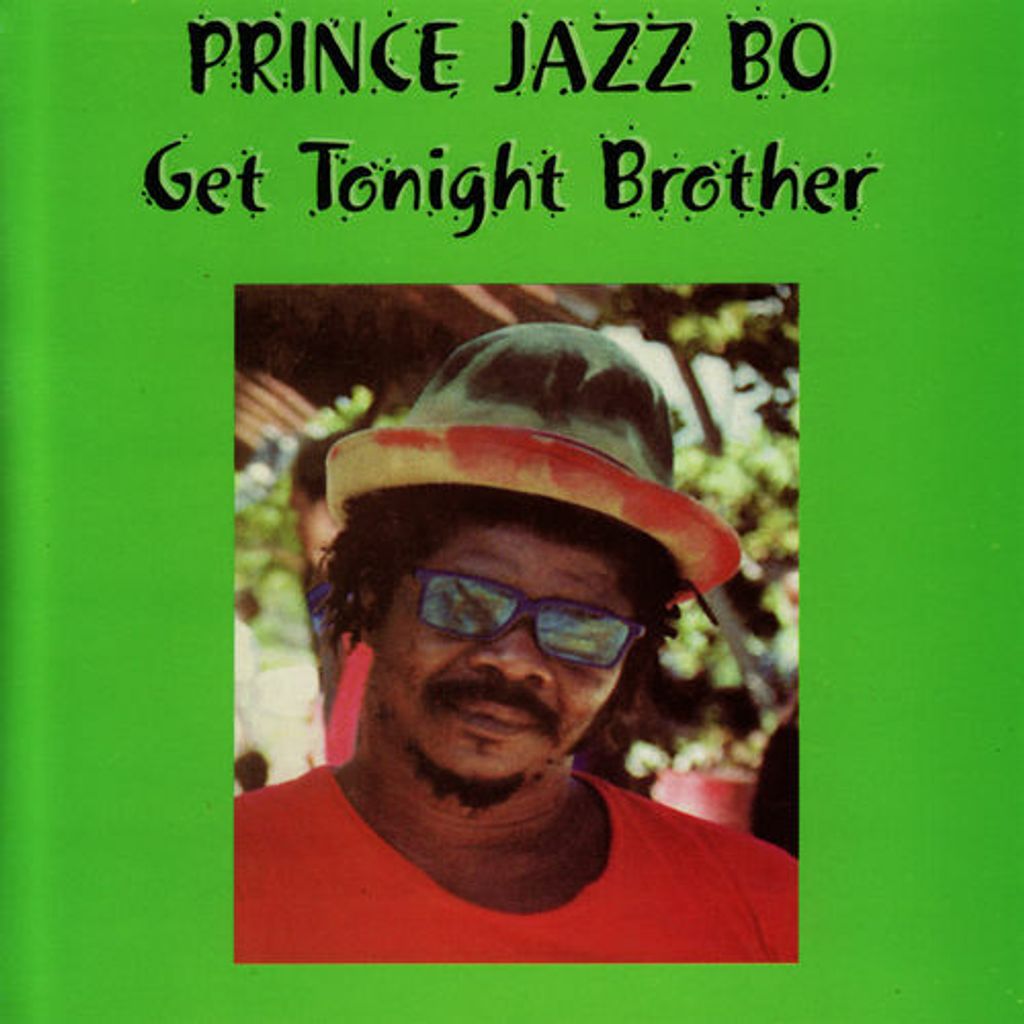 Prince Jazzbo-- also known as the Croaking Lizard, or by his birth name, Linval Carter-- was born in 1951 in the rural parish of Clarendon, Jamaica and never really stopped recording and producing, from his height in the 1970s (when he worked with the legendary Lee “Scratch” Perry) up to today, as he continued to release new and still-vital material on Stones Throw. "Black Shadow", a new song and accompanying video were released this week-- just two days before he passed away from lung cancer at the far-too-young age of 62.

Jazzbo was a deejay in the Jamaican sense, chatting and spinning stories over rhythm tracks. The AP's obituary called him a “rap reggae” artist, and it’s heartening to see the mainstream press acknowledge the direct roots that hip-hop has to folks like Prince Jazzbo, with his lively wordplay and his eternal eagerness to engage in lyrical battle. Like his contemporaries, Jazzbo made a name for himself riding riddims, making stuff up on the fly, taking down rivals and then laughing in their faces.

Perhaps best known for his spar with rival deejay I-Roy, Jazzbo had a knack for the insult. “You tell the crowd that Prince Jazzbo is very ugly," he once dissed Roy in a song, "But if I didn’t ugly you wouldn’t have the opportunity to call my name in your tune to get promotion." No matter who was spitting the insults, their amicable dancehall beef produced some hilarious (and sometimes downright offensive) repartee. In 2009, Pressure Sounds reissued the whole back-and-forth beef.

Jazzbo's commitment to the roots of reggae and dancehall were exemplified by his label Ujama, which he started in the UK in the late 70s. He eventually brought the label back to Jamaica to produce work by U-Roy, Frankie Paul and others.