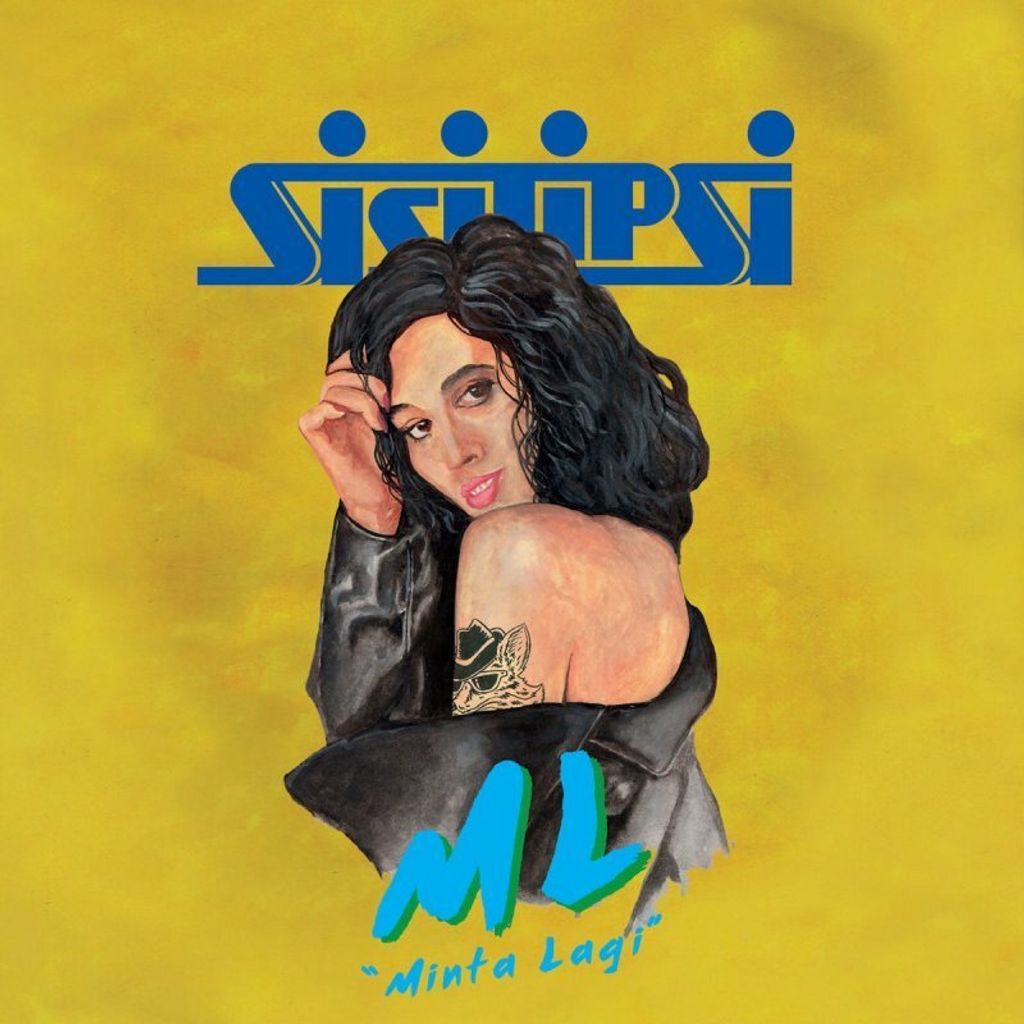 Sisitipsi is a music group that carries the nuances of music such as swing, samba, and bossa nova. Driven by six students from the Music Department at IKJ, including Fauzan Lubis, Rian Rahman, Eka Wiji Astanto, Hendar Dimas Anggara, Amoroso Romadian, and Aditiya Rahman, the name "Sisitipsi" was taken from a sarcastic graffiti on the campus wall that was full of bureaucracy installed CCTV cameras.

Their second album titled ML. On this second album, Sisitipsi is still photographing events around them as song material. This time they portrayed the urban life as the themes of the songs in it. Sisitipsi will offer more developed music colors from their debut album, 73%. Carrying shades of 50's to 80's and expand into shades of 30's swing/jazz. Overall, Sisitipsi's second album will later contain nine songs, including Minta Lagi, Bersulang and Lantai Dansa.