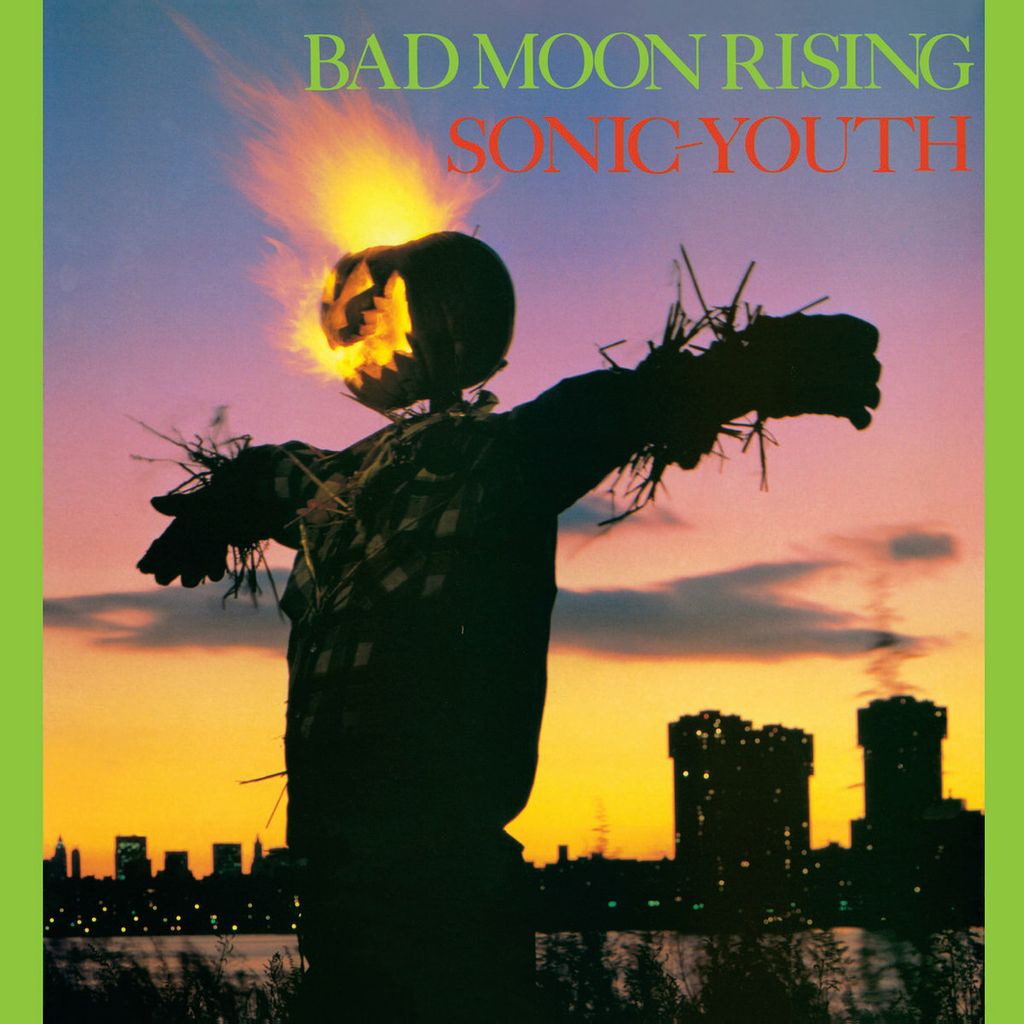 Back in print on Goofin’ Records, this reissue includes bonus tracks “Flower” and “Halloween,” both from a 12- inch single of the same era. The sound collage morsels “Sa- tan Is Boring” and “Echo Canyon” are your cue to begin moving toward the exit and get out while you can.