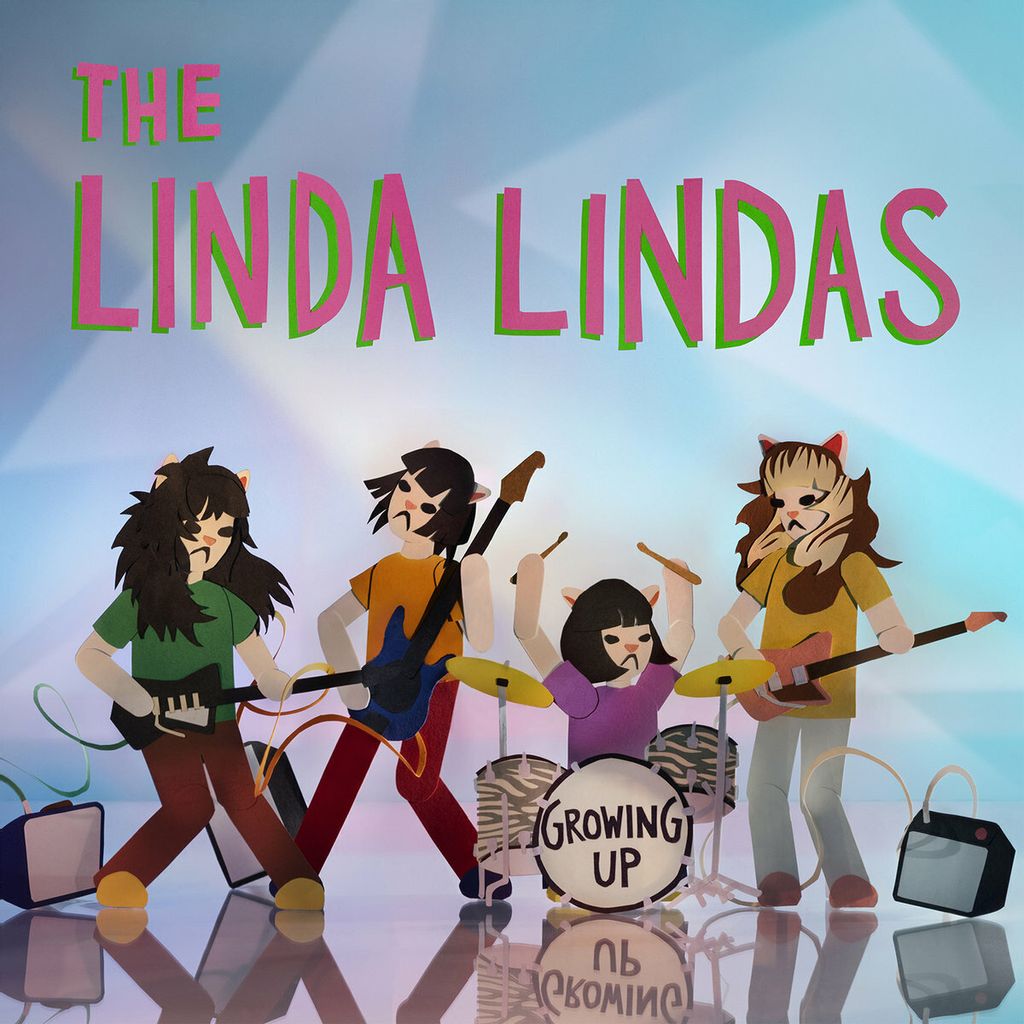 • The Linda Lindas "Growing Up" LP


Black Vinyl!
On their debut album, the teen (and pre-teen) punk rockers turn adolescent angst and razor-sharp hooks into heartwarming pop-punk with ample charm. The Linda Lindas were destined for greatness, one way or another. The Los Angeles quartet—whose members range between 11 and 17 years of age and are Asian American, Latin American, or both—began as part of a kid cover band organized by Dum Dum Girls’ Kristin Kontrol. The musicians, a mixture of sisters, cousins, and chosen family, then formed their own band. Within a year, they were opening up for Bikini Kill, who they later covered in Amy Poehler’s riot grrrl film Moxie. Shortly after the release of “Racist, Sexist Boy,” the Linda Lindas signed with the long-running punk powerhouse Epitaph. Their debut album, Growing Up, is potentially the most heartwarming record of the year.

The songs on Growing Up center on anxieties heightened by adolescence, like self-doubt, loneliness, and a lack of control. All four members—the aforementioned Wong and de la Garza alongside Lucia de la Garza (guitar) and Bela Salazar (guitar) —split songwriting duties, and each expresses her innermost thoughts with candor and precision.