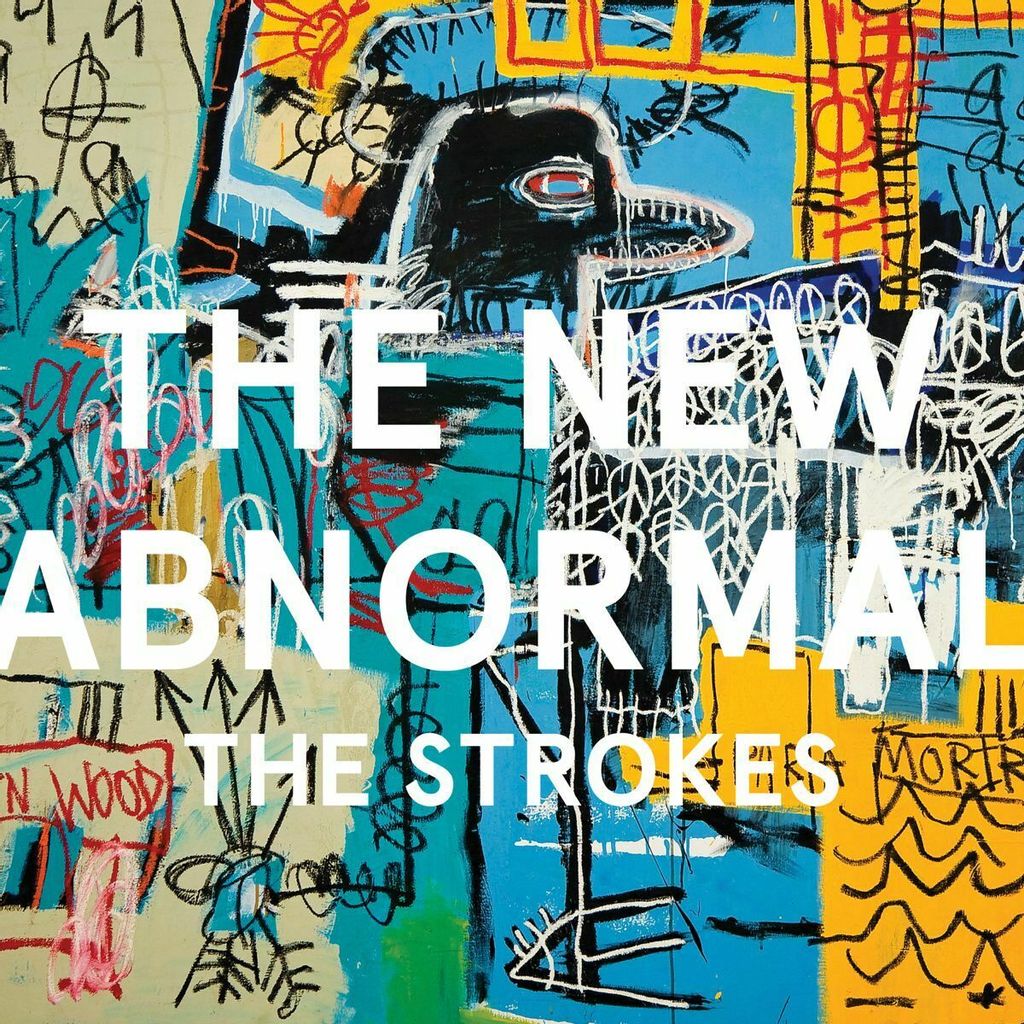 • The Strokes "The New Abnormal" LP

The New Abnormal is the sixth studio album by American rock band the Strokes, released on April 10, 2020, through Cult and RCA Records. Their first album following Comedown Machine (2013) from seven years prior, it was produced by Rick Rubin and recorded at his Shangri-La studio in Malibu, California, with additional recording taking place at studios in Los Angeles County and Hawaii. The Strokes began performing songs from the album for the first time at different shows in 2019, before revealing the album's track list and cover art in early 2020. The songs "At the Door", "Bad Decisions", and "Brooklyn Bridge to Chorus" were released as singles prior to the album's release, with "The Adults Are Talking" being released as a single post-release.