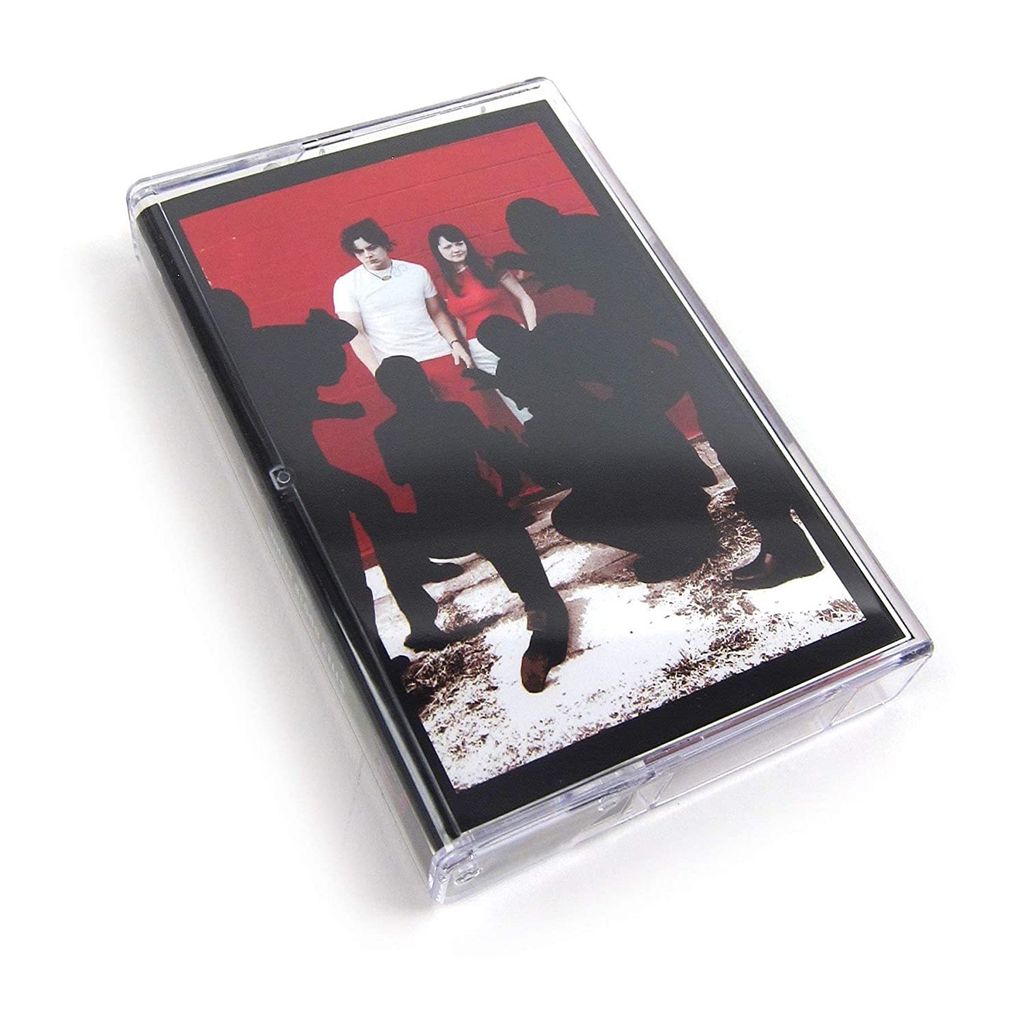 Like its successor, White Blood Cells has a sense of unstoppable momentum, variety and most importantly, plenty of grinding, visceral grooves, none more striking than the opening "Dead Leaves And The Dirty Ground", which epitomises the singer’s wonderful rock ‘n’ roll whinny and economic way with words. White Blood Cells proceeds to reveal a megastore's worth of influences, from pre-war country blues to golden-age pop songcraft to radical reworkings of Captain Beefheart. Most importantly, blended together, the music sounds like rock 'n' roll.