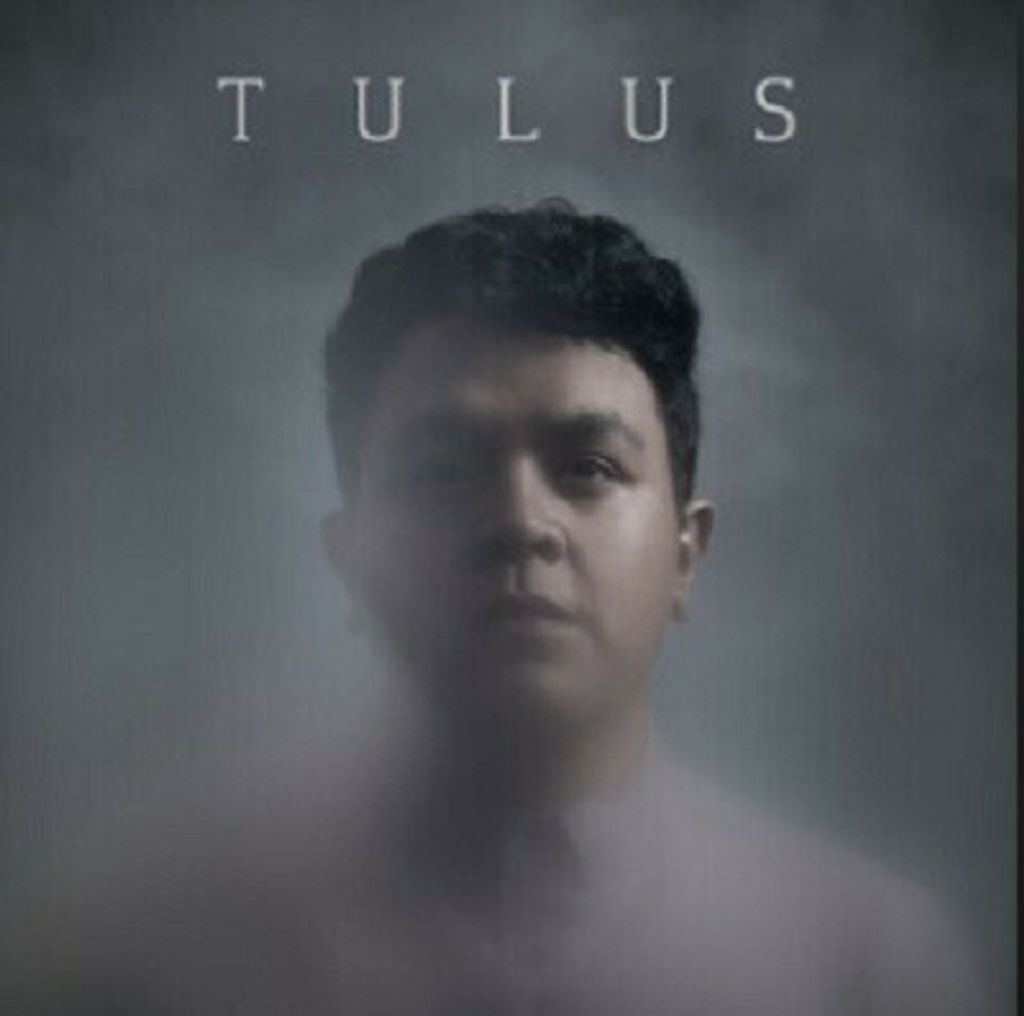 The latest album. A 2016 album by this Jazz/RNB artist from Indonesia. As the winner of the 2015 AMI Award for Best Male Singer Award, Tulus's works are always anticipated. So, when Tulus finally released his new album entitled Monokrom, the reception was truly extraordinary. Moreover, because in this album it turns out that Tulus made many changes to his musical arrangements.

When compared to Tulus's two previous albums, Tulus (2011) and Gajah (2014), you could say that Monokrom is the saddest album. This first impression is immediately apparent from the choice of lead single that has already been released, titled Pamit and Ruang Sendiri.