Manipulator by Ty Segall With a dizzying output of solo and collaborative releases since 2008, garage rock wunderkind Ty Segall appears to be labouring under the curse o">
Cart: 0
Cart 0 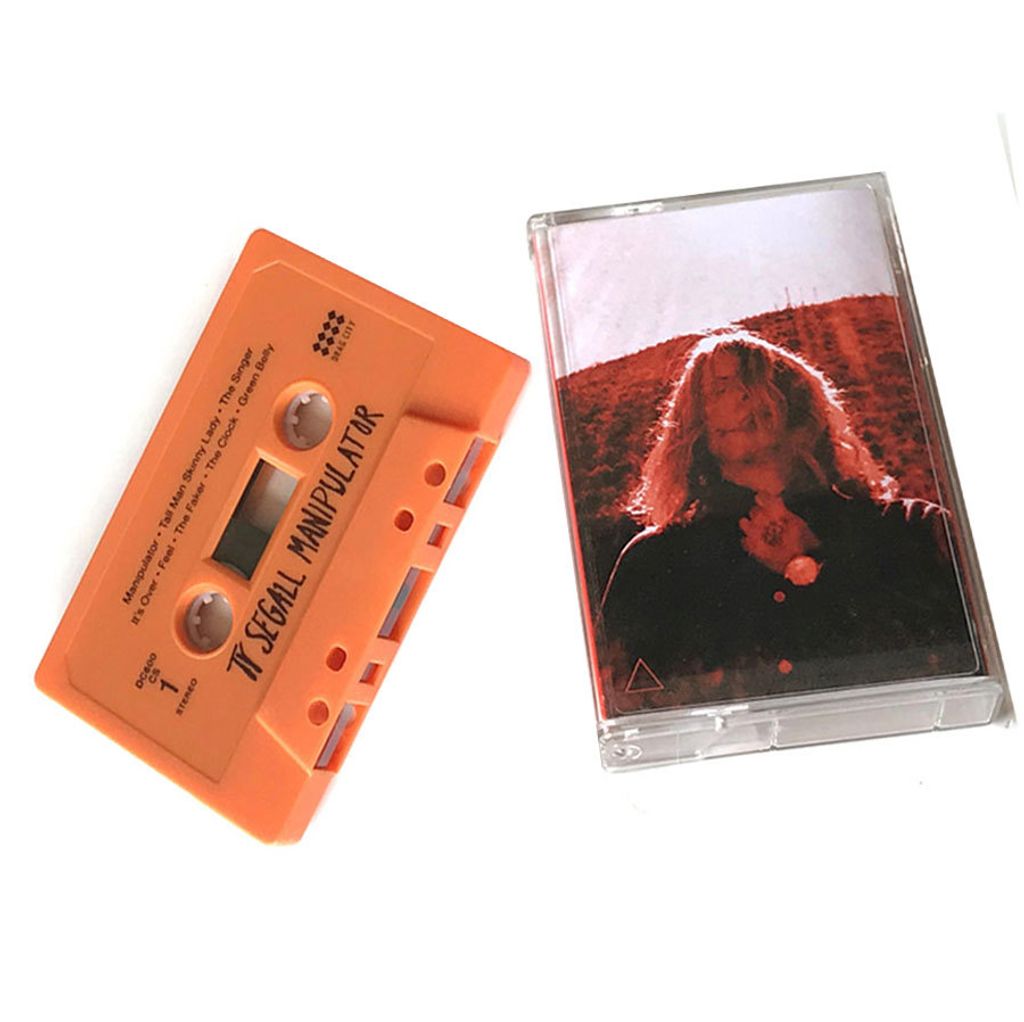 With a dizzying output of solo and collaborative releases since 2008, garage rock wunderkind Ty Segall appears to be labouring under the curse of profligacy, his every waking hour seemingly given over to recording the sounds in his head. And while artists such as Segall inspire a certain type of superfan to collect everything they issue, it's just as easy for the casual listener to not know where to start.

OK, so Manipulator is a very good place to start. It might be 17 tracks long, but it feels focused, thoughtfully-arranged and well-produced, and most importantly, features an array of cracking tunes. Yes, nothing here is breaking new ground sonically, but it repeatedly produces a rush of rock & roll adrenaline, and sometimes, that's all you need. It doesn't feel like we're just listening to a pastiche of the past either – there are influences galore, but the way that Segall uses these components still sounds fresh. Jack White and Beck are obvious precursors (though the distracting self-consciousness of these two artists hasn't kicked in yet), but it's Tame Impala's Kevin Parker and Uncle Acid's Kevin Starrs who are Segall's most relevant fellow travellers, particularly as Manipulator sees the fuzz attack of earlier releases stripped away to reveal glam, hard rock and cosmic vibes increasingly dominant.