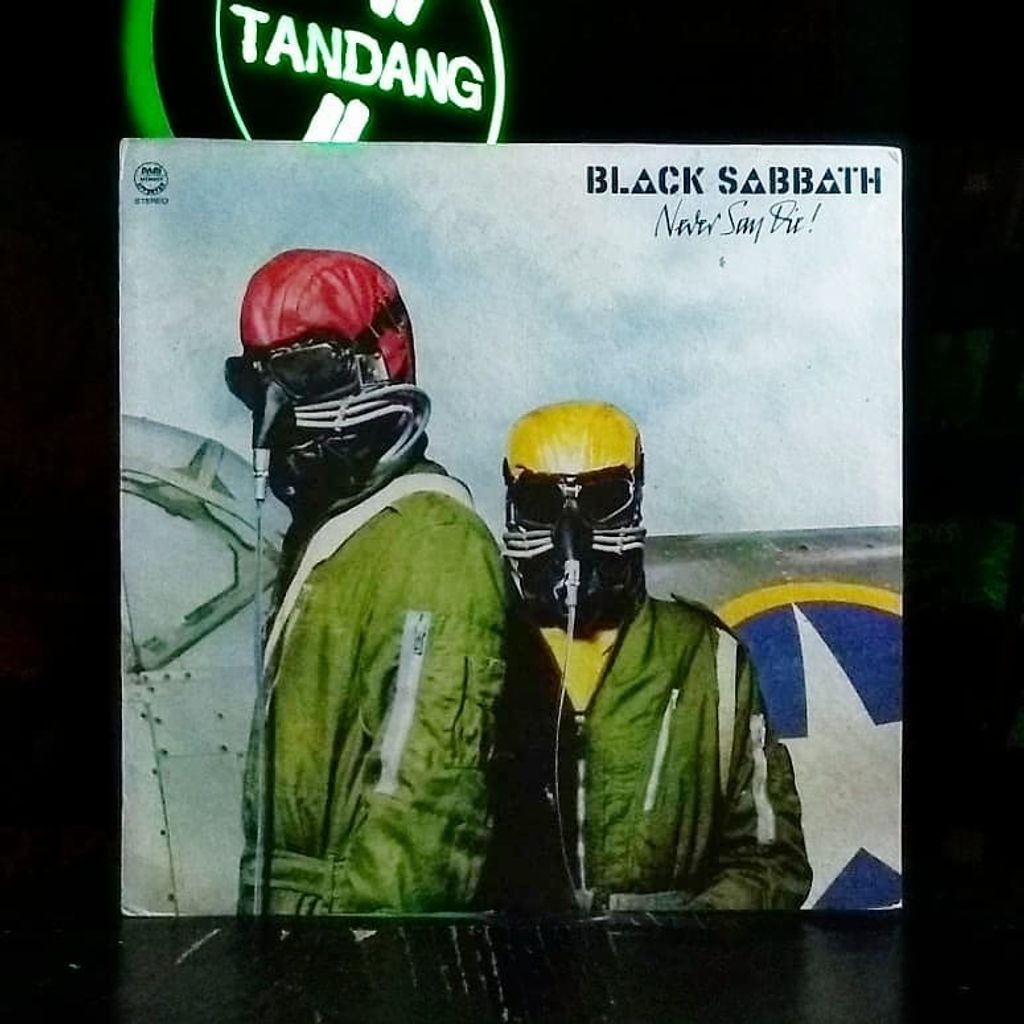 No one could hold a candle to Black Sabbath for their first six albums, but in 1976 the knots frayed by bad contracts, fraudulent bookkeeping, alcohol and drug addiction and complete mental and physical exhaustion started to rapidly unravel. The end of an era came less than two years later when Black Sabbath released their final ‘70s album with Ozzy Osbourne on vocals, Never Say Die!, which came out Sept. 28, 1978.

Never Say Die! went gold in November 1997, more than 19 years after it was released and is still widely considered the least successful album of the original Ozzy era right above or below (depending on who you talk to) Technical Ecstasy.