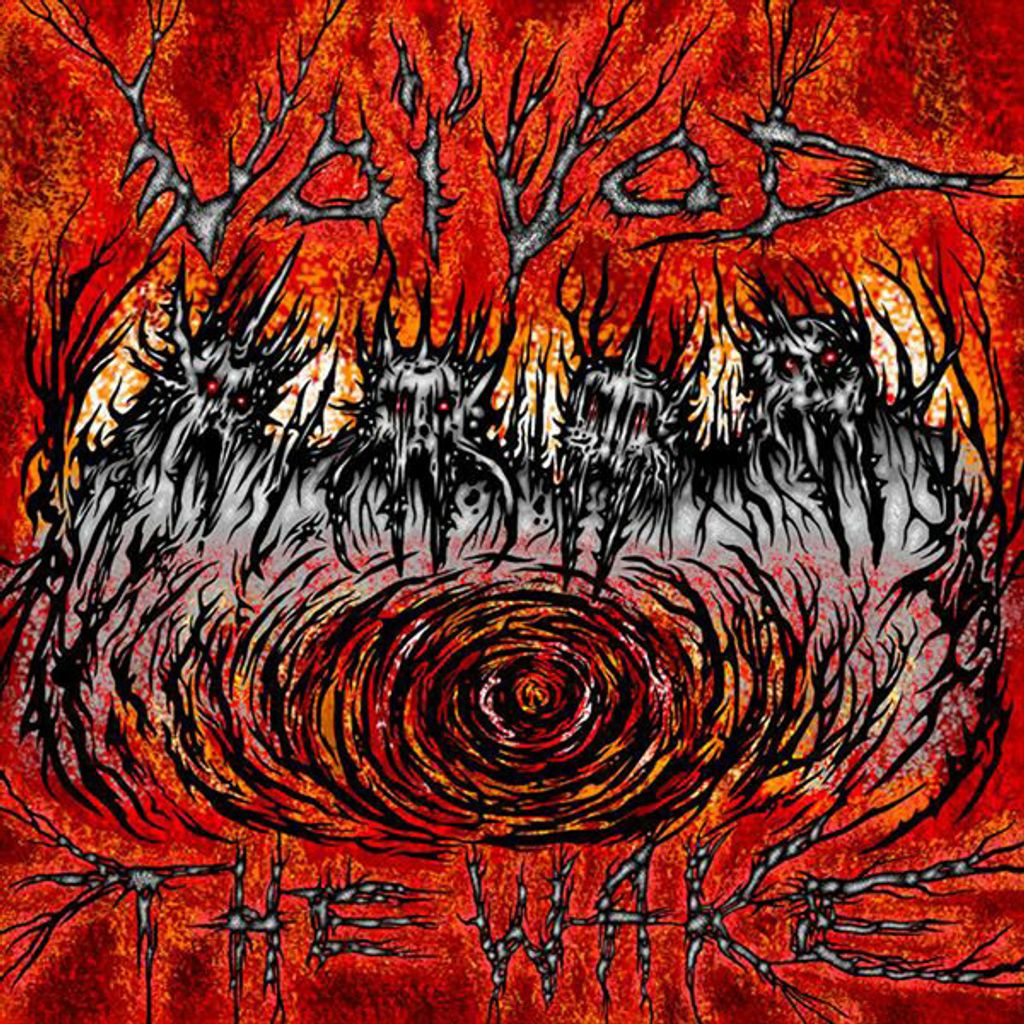 The only predictable thing about Canadian cosmic-metal warriors Voivod is that they will forever be unpredictable. On the warpath for more than 35 years, Voivod have pushed their sound relentlessly forward, constructing imaginative musical realms with each endeavor. They literally changed the face of thrash metal in the ‘80s, forged new prog-metal ground in the ‘90s, and kept up with changing times and lineups in the 2000s with fresh, inspired music. In 2018, Voivod’s 14th studio album, The Wake, is upon us. The band’s original members, drummer Michel “Away” Langevin and vocalist Denis “Snake” Belanger, find themselves reinvigorated and reenergized by the presence of guitarist Daniel “Chewy” Mongrain and new bassist Dominic “Rocky” Laroche. The Wake steers the Voivod spacecraft through a tangled, tantalizing storyline, woven into the most maze-like, edge-of-your-seat musical experience the band have embarked upon since those heady days of the late ‘80s. The Wake is a conceptual and incredibly captivating slice of sonic escape from the masters of extraterrestrial metal, and an album that sits confidently next to the many top-tier achievements of their past. Forever forward, always moving!!!