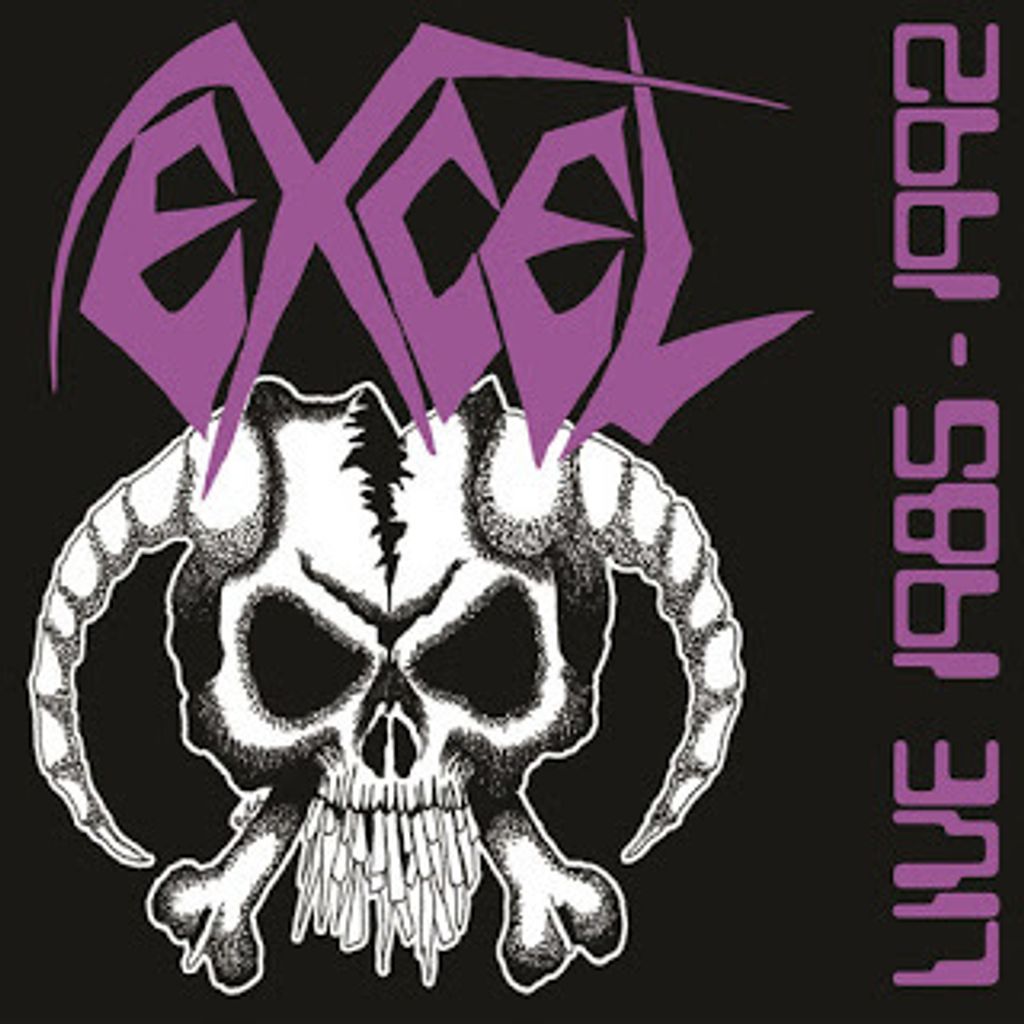 A live, rehearsal sound source collection of 18 songs, tracking the history of the early to the middle term, of the most important band of Venice · Hardcore · scene EXCEL, which is twinning with Suicidal Tendencies, Beowülf, No Mercy etc.!.

Excel is a crossover thrash band from Venice, California. The bandnever achieved commercial success during their early years of performing and recording, but they are considered to be one of the first crossover thrash bands to come out of Venice, along with their hometown heroes Suicidal Tendencies. They started in 1983 under the name Chaotic Noise and members at that time were Dan Clements (vocals), Adam Siegel (guitars), Rickey Palamino (bass) and Evan Warech (drums). In 1985, they changed their name to "Excel" and Palamino and Warech left the band since then. Their replacements were Shaun Ross and Greg Saenz.

After releasing two albums, Split Image in 1987 and The Joke's on You in 1989, Siegel joined Mike Muir's Infectious Grooves in 1991. However, during this time, Excel had already started working on new material for what would become their third and last album, but was put on hold several times, due to Siegel's tour schedule with Infectious Grooves. The album, titled Seeking Refuge, was not released until 1995. After that, Excel continued under various lineups but rarely played live.

The band announced a reunion in 2012, and have been active since.