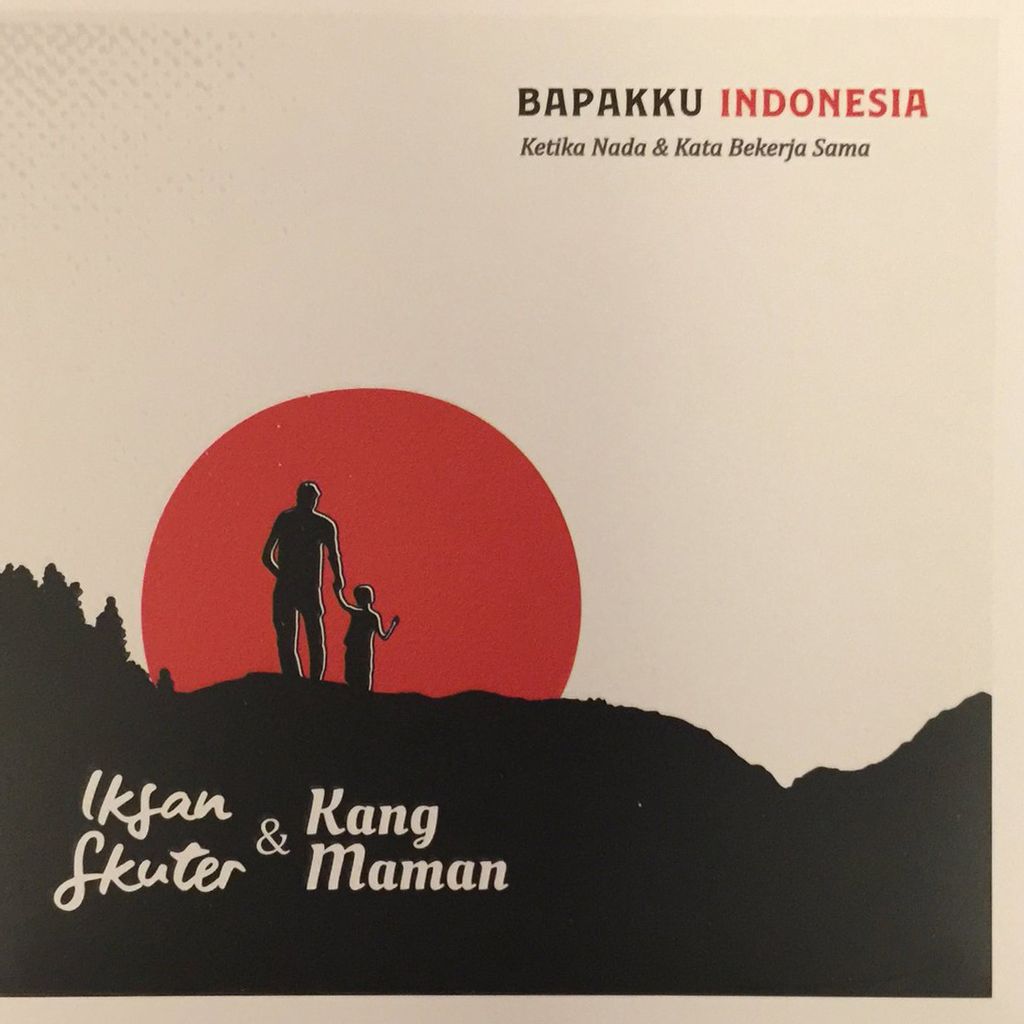 Iksan Skuter, a musician based in Malang, Indonesia who voiced many issues on the environment and nature of Indonesia While, Kang Maman is the writer who wrote a book, or rather autobiography, titled Bapakku Indonesia, as a form of affection and respect for his late father.

For Bapakku Indonesia, the album contains collaboration of poetry / narration by Kang Maman, the lyrics of the song by Iksan Skuter, and produced by Sony Tan.