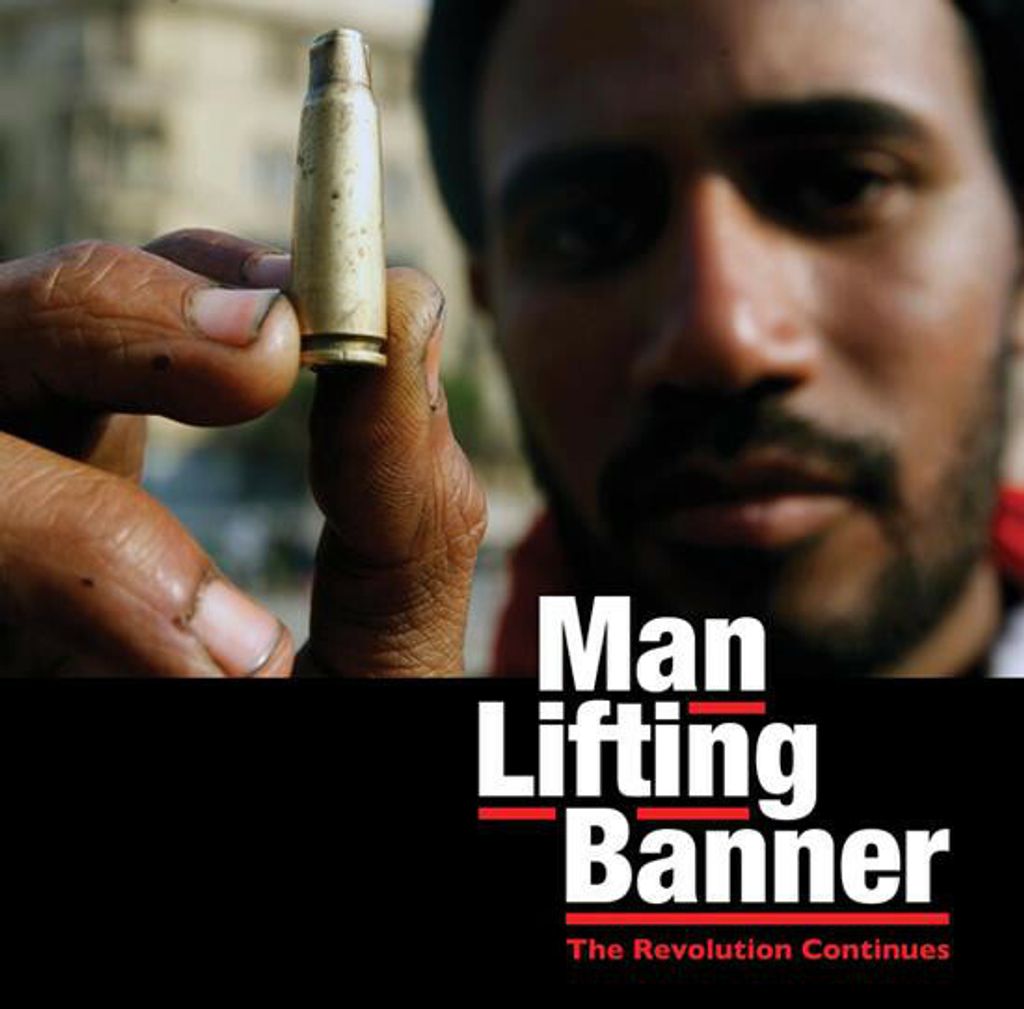 While so many on the left cried defeat and dropped their so-called 'old-fashioned' principles, ManLiftingBanner felt an urge to go against the grain.

On the record are the songs from the "Myth Of Freedom " 7", "Ten Inch That Shook The World" 10", one compilation track and eight new recorded songs which are in the traditional hardcore punk style only ManLiftingBanner can pull off. 29 songs for a new generation, but also for those who where with the band back in the days and for those who kept the revolutionary fire in and outside of hardcore strong.

Last but not least after almost 20 years the ManLiftingBanner songs are finally available on vinyl again. Moreover the record comes with a huge booklet with informations, pictures and lyrics and a huge A2 Poster.