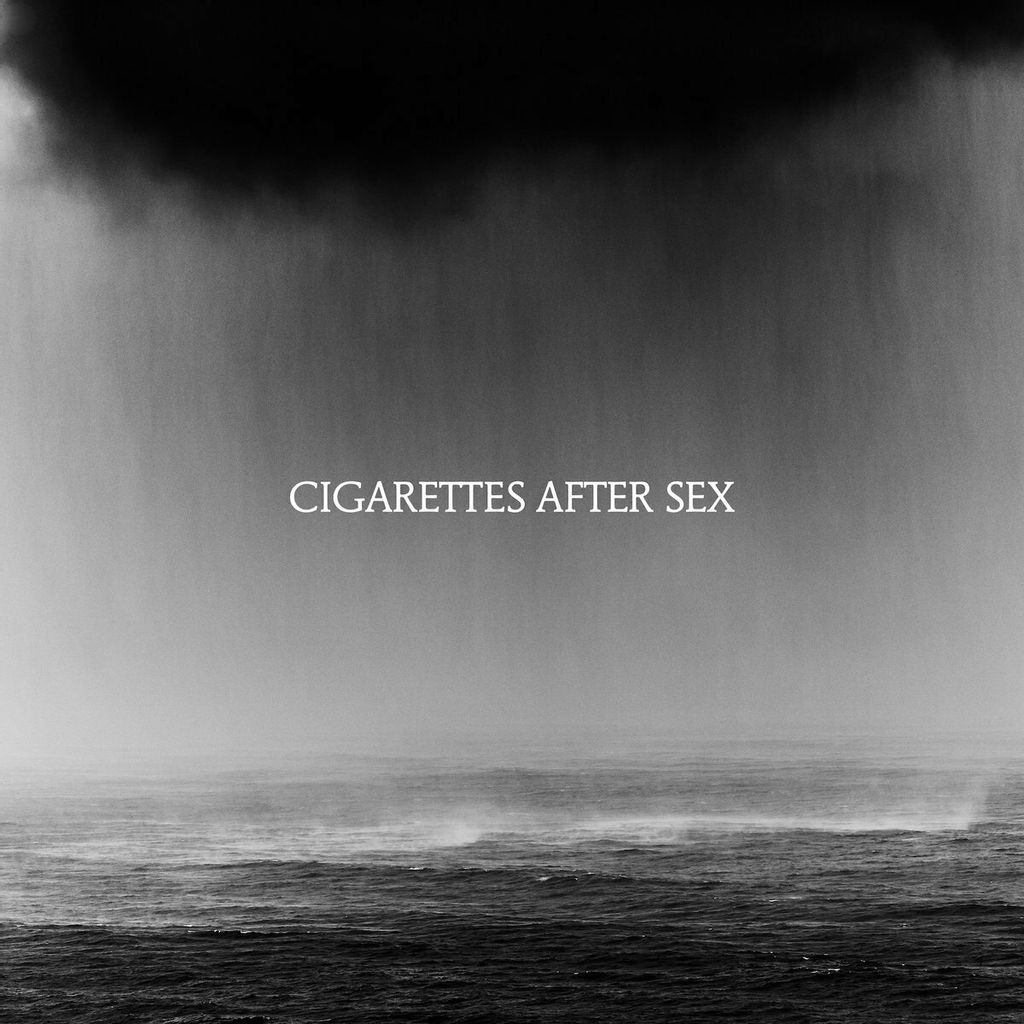 “I’ve always avoided studios,” says Cigarettes After Sex frontman Greg Gonzalez. “There’s something special about recording out in the world, some kind of X-factor that comes from the character and atmosphere of wherever it is that you’re working that becomes essential to the feeling of the music.”

While the band’s sound may be most associated with the romantic pop music of the late 50’s and early 60’s, Gonzalez pushes into more unexpected sonic territory on Cry, reaching back to his childhood in El Paso, Texas, to draw subtle melodic influence from 90’s Tejano stars like Selena and mainstream pop country artists like Shania Twain. Gonzalez pushes himself lyrically on the album, too, tackling sex with the graphic frankness of Henry Miller or Leonard Cohen as he renders unabashed, sometimes explicitly erotic scenes with a casual candor. Writing with a filmmaker’s eye, he captures tiny moments with a rich, cinematic detail that manages to locate the profound within the mundane.