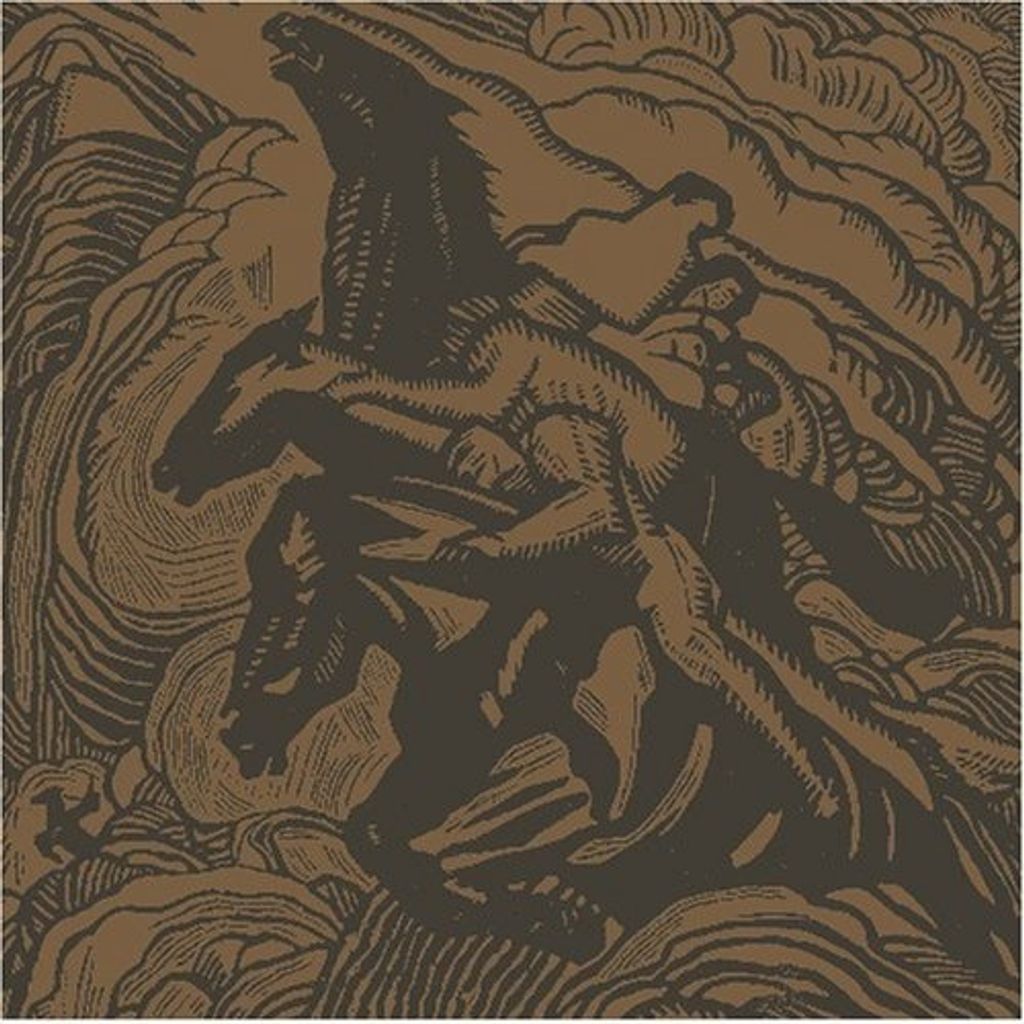 "The SUNNO))) mission is to create trance like soundscapes with the ultimate low end/bottom frequencies intended to massage the listeners intestines into an act of defecation." Before forming this band in honor of Earth, the powerful drone/doom outfit who somehow released four albums on Sub Pop while maintaining a higher doom:drone ration than any other band from the Northwest, Steve O'Malley and Greg Anderson did time in Burning Witch and Goatsnake, respectively. But SUNNO))) is a different beast entirely, a dual homage to the two things that count: bravado and volume. Flight of the Behemoth is fifty minutes of well-calculated doomdrone that, in one swift take, manages to sound slower than Sleep, more hypnotic than Sabbath, and ten times more powerful than any early 60s NYC drone music (John Cale, Tony Conrad, etc.), and for one simple reason: it's based on metal.