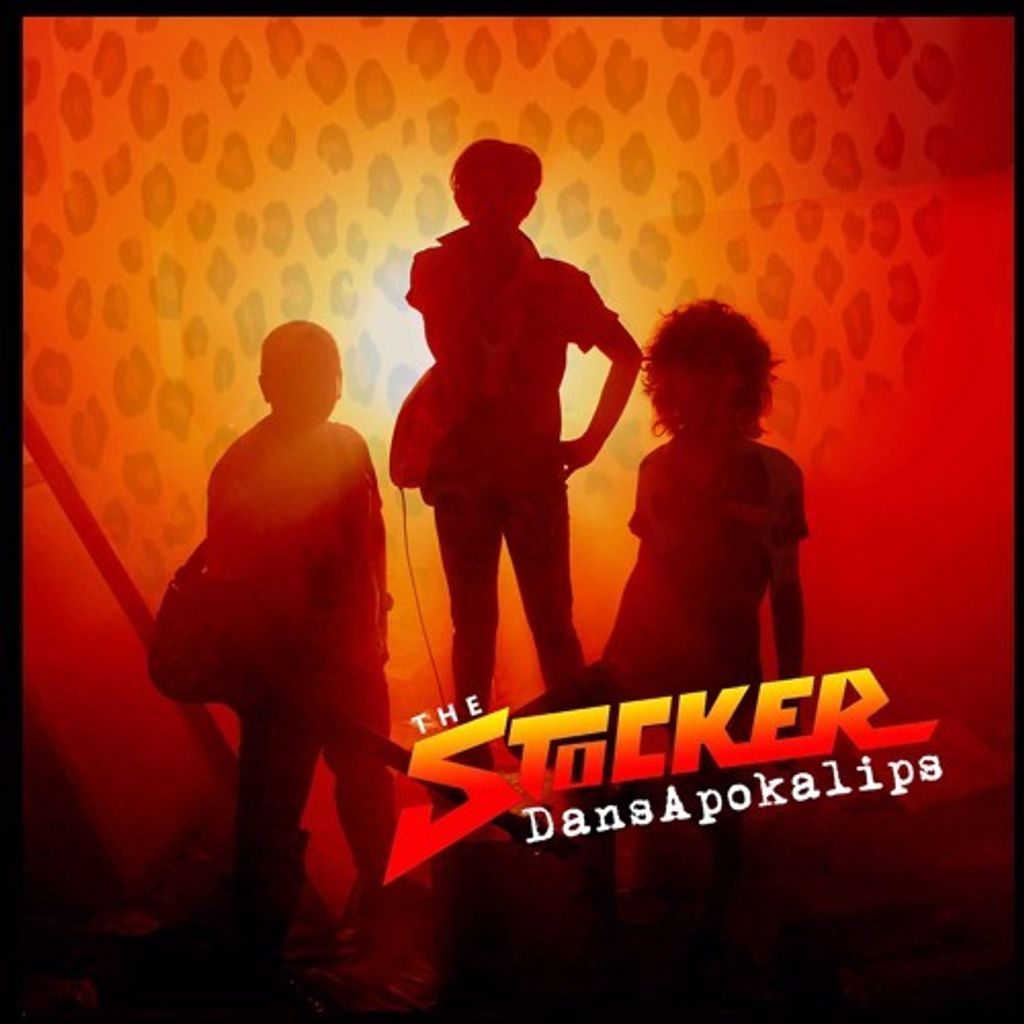 PLAYLOUD RECORDS
The themes of disappointment and despair over social conditions, both those which are unclear who caused them and those caused by the power of the owners of power and capital, are the pulse of 'DansApokalips'. The emotions in each of the lyrics on 'DansApokalips' are covered with wild and aggressive rock music.

In DansApokalips ’, Jawa Reaksi (vocals and guitar) try to make the lyrics poetic. But instead of being pretentious, he was smart like a stand-up comedian, because he could make a punchline that was sticky in memory. When needed, he does not hesitate to use straightforward, sharp lyrics.

From the musical side, the trio of Jawa Reaksi, Ewin (bass), and Skiw (drums) played compactly on each song. There is no show-off from every personnel. Even so it cannot be denied, the role of Jaws The reaction in The Stocker's songwriting feels dominant. The structure of the song, twist, and changes in tempo are adjusted to the interests of delivering the message in the lyrics.

There are elements of punk rock, garage rock, and hard rock found in 'DansApokalips'. All that without making The Stocker only a 'derivative' of reference bands from each of these genres.