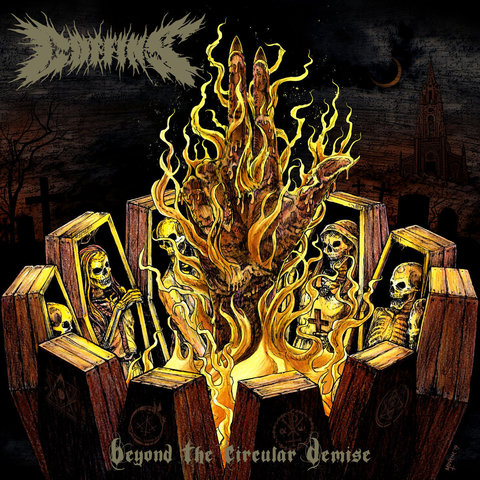 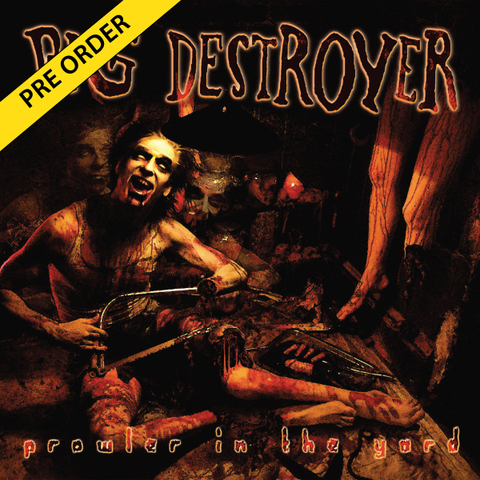 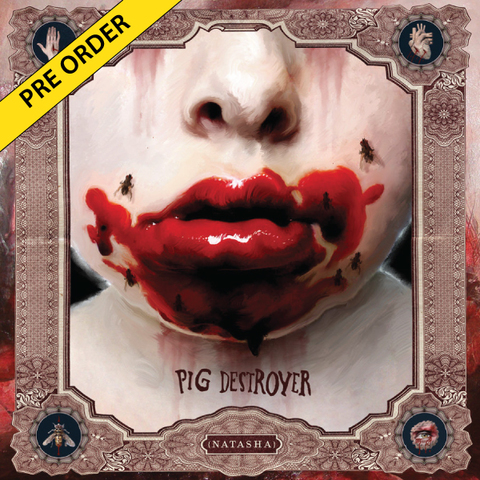 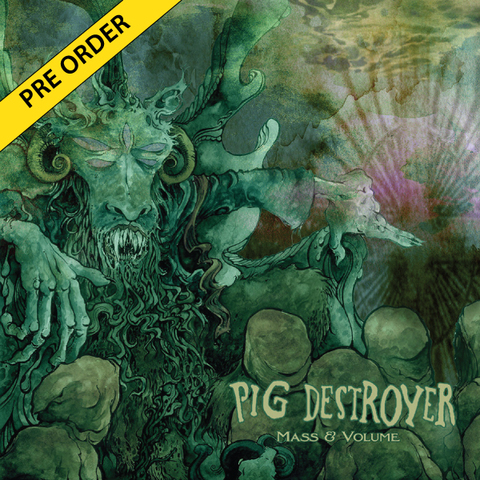 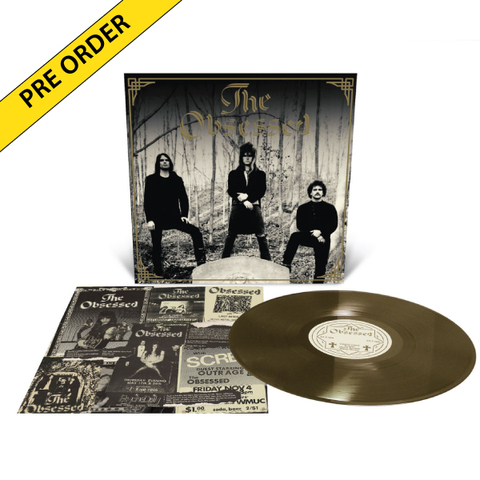 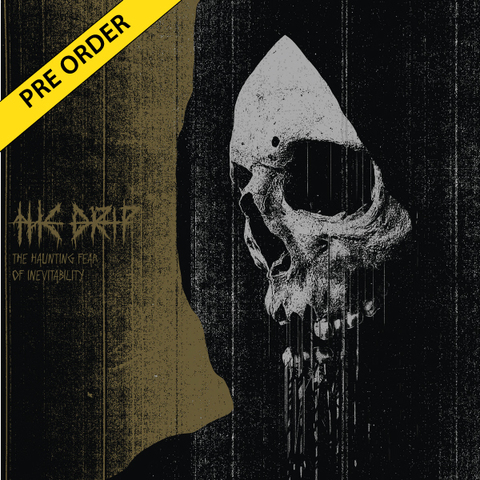 • Pre Order - THE DRIP - The Haunting Fear of Inevitibility LP/CD 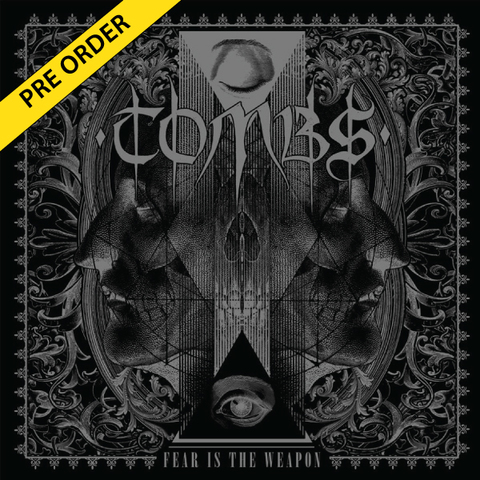 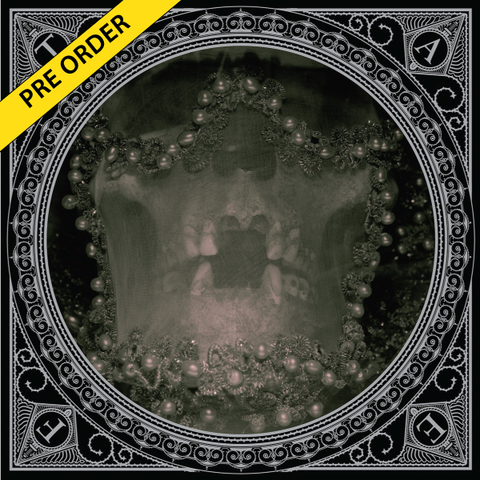 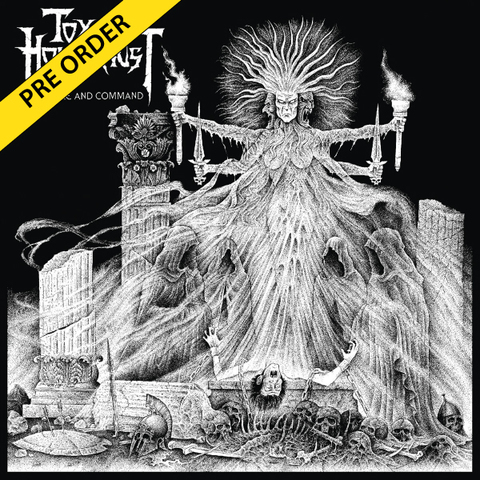 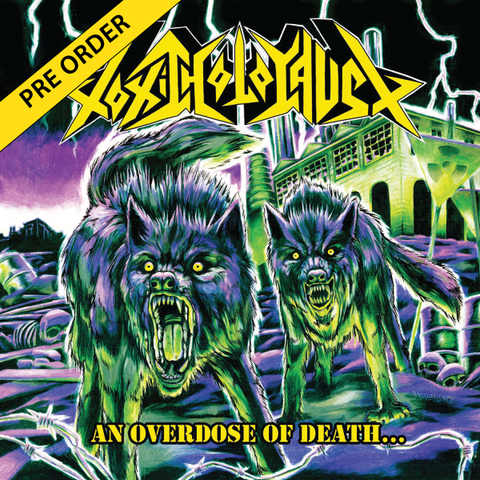 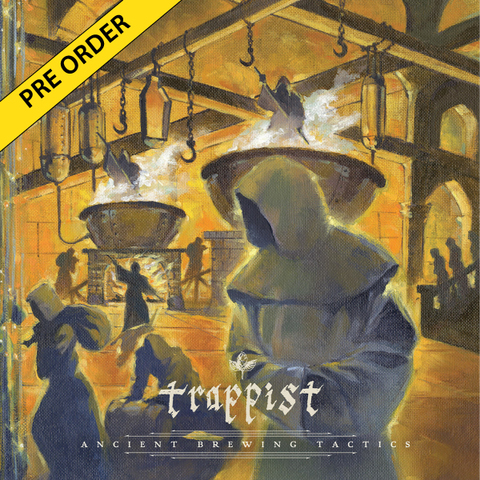