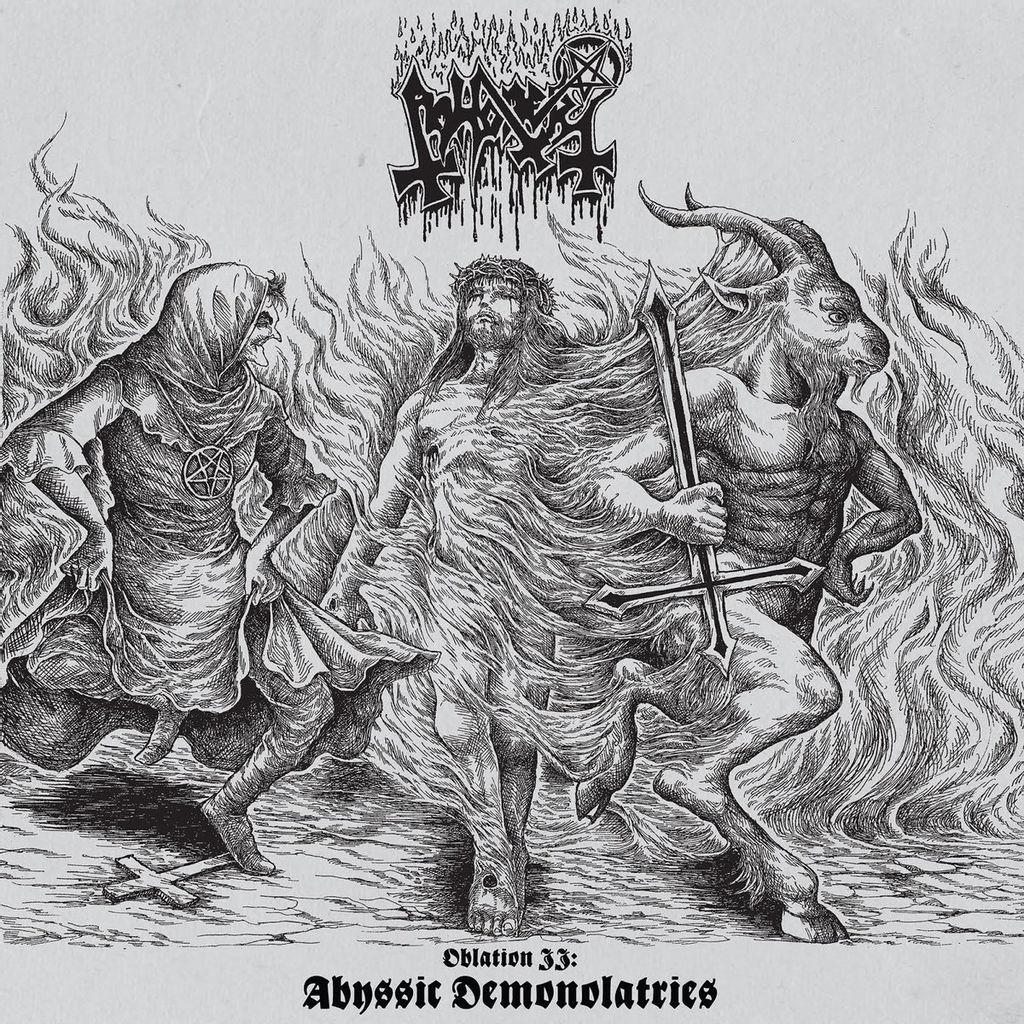 Along with Impiety, Abhorer was responsible for drawing attention to the underground scene in Singapore, a country that, to many, seemed an unlikely breeding ground for bestial black metal. Abhorer originally began in 1987 under the name Tombcrusher, which was also the name of the band’s original drummer, who was founding member of both Abhorer and Sexfago.

By the early 1990s, Abhorer and Impiety had refined their respective approaches, and a scene coalesced around the two bands. The recording that set into motion this series of events was Abhorer’s “Rumpus of the Undead” demo, released in 1989. Not only was this one of the earliest recordings of this style in Singapore, but even regarded internationally, Abhorer was in the vanguard of the extreme metal scene. Sold and traded around the world, the “Rumpus of the Undead” demo drew attention to Abhorer and their particularly feral brand of Black/Death metal.

Although the sound on the demo clearly owed to the limitations of the band’s abilities and finances, it is axiomatic that the greatest creativity often emerges under the strictest constraints, which certainly applies to Abhorer. Drenched in caustic distortion, the guitars trace out the melodies of the riffs in the songs while the percussive frenzy of the drums adds dimension and shape. Unhinged guitar leads pierce the misshapen veil of the songs, and the vocals, combative and hostile, ring out above the fray.

This reissue marks the first time since the 1991 LP split with Necrophile that this demo has been officially released. Even more compelling, however, is the inclusion of a demo recording, made in 1991, that was shelved at the time and has never previously been released. The excavation of classic, previously unheard recordings by Abhorer is a truly monumental event in the history of the bestial death metal genre. This unreleased demo captures the primal essence of Abhorer. Although recorded in a studio, the recording retains a lo-fi character that reinforces the bestial sound without detracting from the listening experience. The songs are more complex than those featured on the “Rumpus of the Undead” demo and showcase the band’s emerging style, on the verge of attaining the sound featured on the “Upheaval of Blasphemy” EP released a few years later. This release corrects at last a long-standing omission in Abhorer’s catalog. Both the unreleased 1991 demo and “Rumpus of the Undead” demo have been newly mastered from the original tapes for this release on CD.