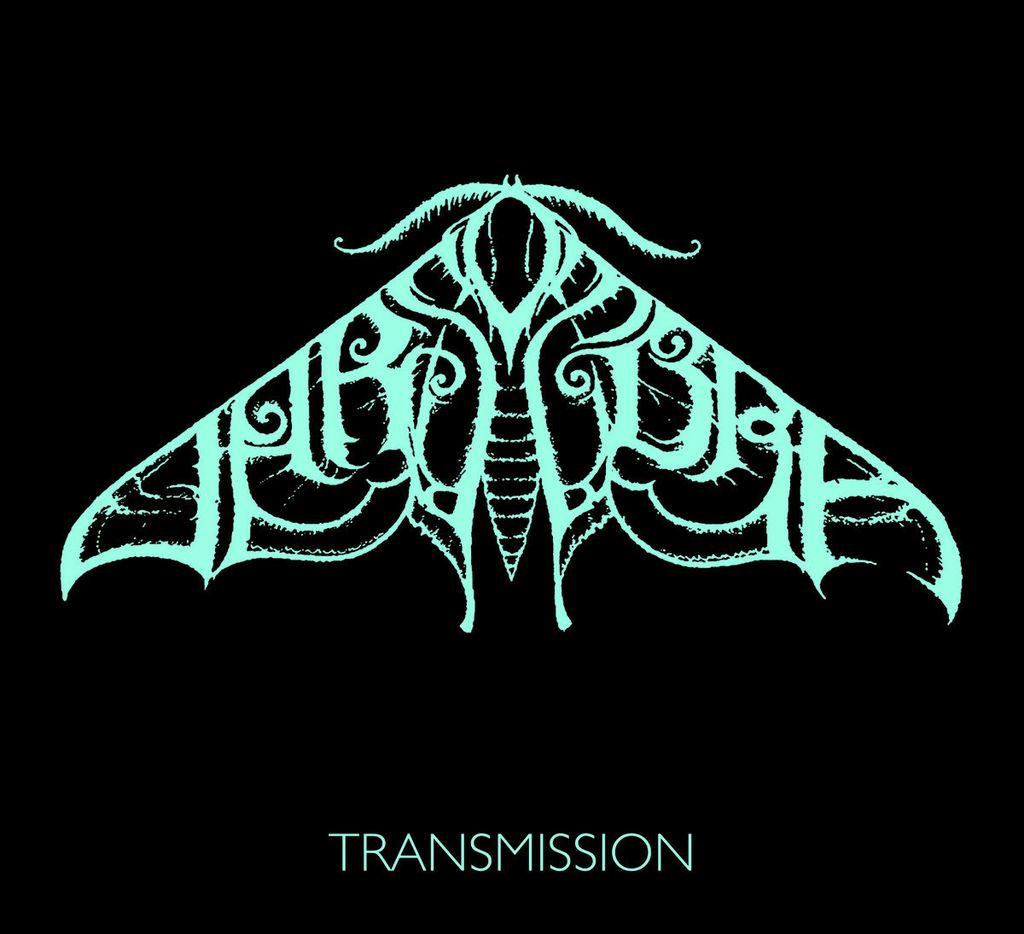 
Baltimore, Maryland-based psychedelic/experimental duo DARSOMBRA has completed their fifth full-length album, titled Transmission. Following a long line of releases through a vast network of underground labels since 2006, Transmission is being handled entirely by the band to be issued on multiple formats in August, during the band’s latest extensive North American tour surrounding its release.

Uniting Brian Daniloski on guitar, vocals, and effects, and Ann Everton on synthesizer, vocals, gong, and visuals, DARSOMBRA is a transcendental and emotive experience. Live, they create a symbiotic audio-video involvement that creates a temporary reality, woven by sight, sound, and movement. These psychedelic and transcendental characteristics are transferred to record as closely as possible.