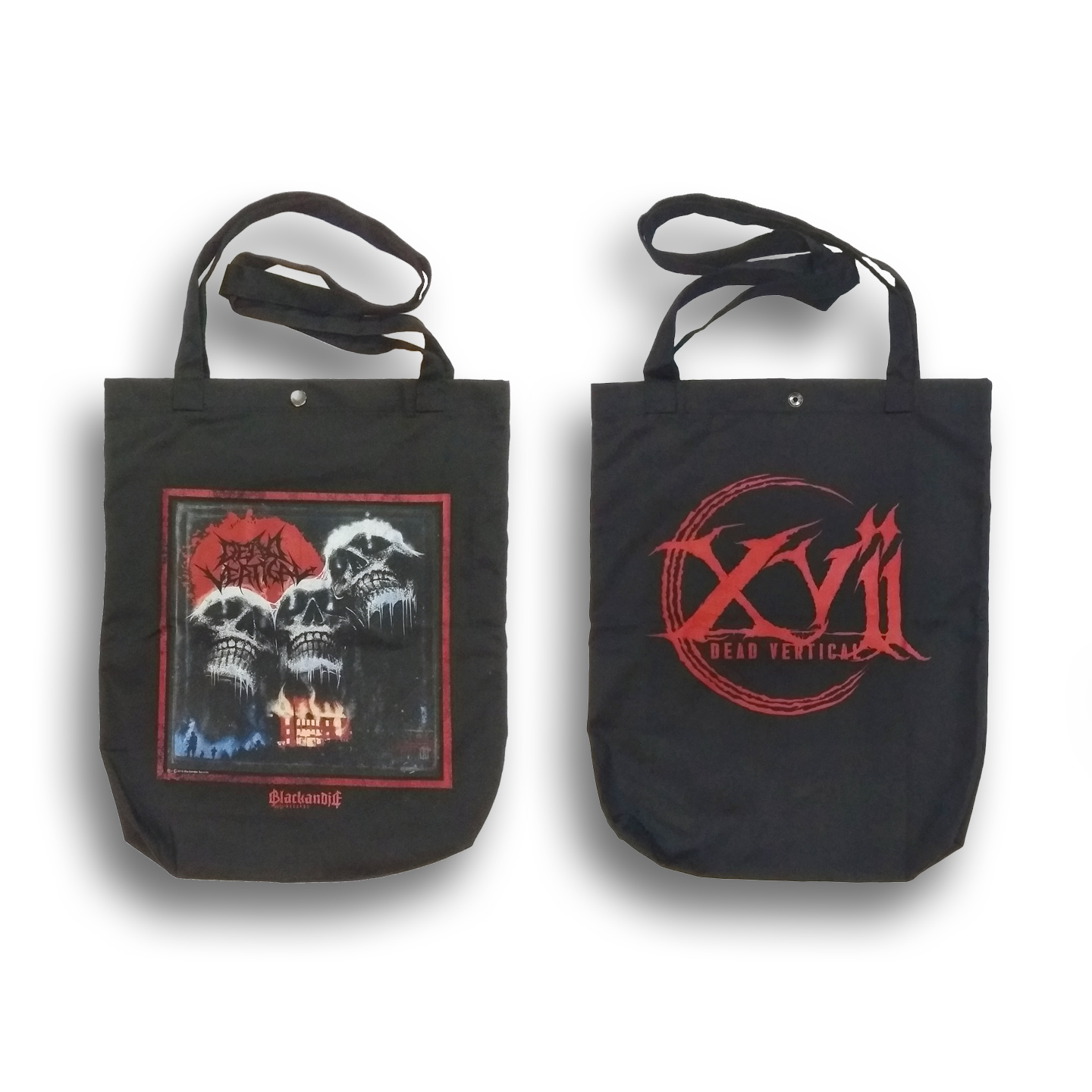 In collaboration with BlackAndje Records, DEAD VERTICAL spewed seventeen violent tracks (plus one hidden track) that took all the elements they wrote since the Fenomena Akhir Zaman (2001) and summarized them into songs that will smash in your face, that can burn your sound system altogether, 'XVII' is arguably the semi back to the roots album for DEAD VERTICAL, returning back to the composition of the Infecting The World style poll, it does not mean they have forgotten the development of their musical dictionary over the past decade.