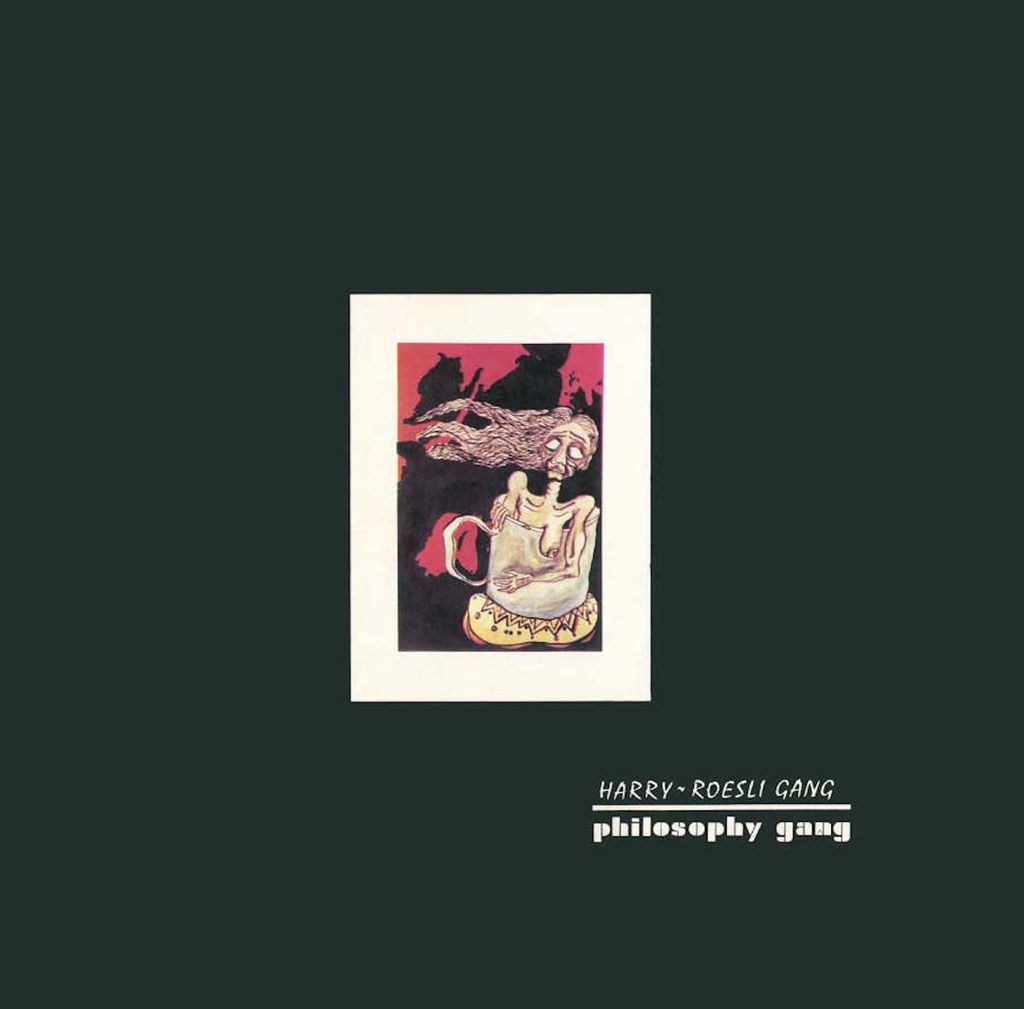 The music group led by Harry Roesli, Harry-Roesli Gang is one of the most famous Indonesian psych band from the 70's which released Philosophy Gang in 1973. Although recorded at Musica Studio's in Jakarta, this album was released by Lion Records in Singapore. Together with two other masterpieces, Opera Ken Arok and Titik Api, it formed the Harry's Trilogy that been considered the best from Harry-Roesli Gang.