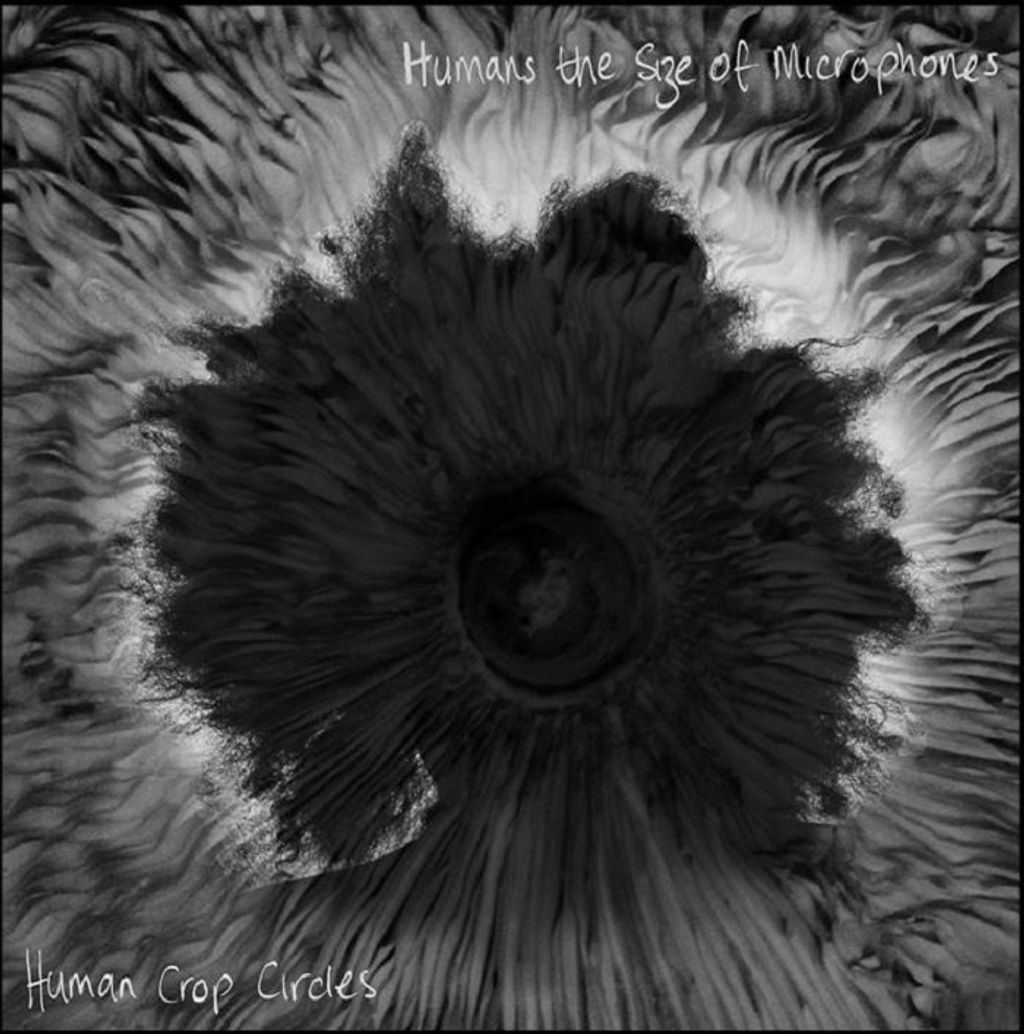 HTSOM, although an obscure noughties-era UK outfit that didn't get out of the South coast area much, were utterly amazing. A crashing, bashing, chaotic agglomeration of old-skool Ebullition styled emo, their live shows were legendary, and not just because they sometimes wore massive afro wigs or the bassist used an old sweatshirt for a strap. Drummer John recorded this at his own studio, where various luminaries such as Electric Wizard, No, Facel Vega, Hunting Lodge and Field Boss have also recorded. HTSOM were in fact slated to do a split with Electric Wizard at one point.