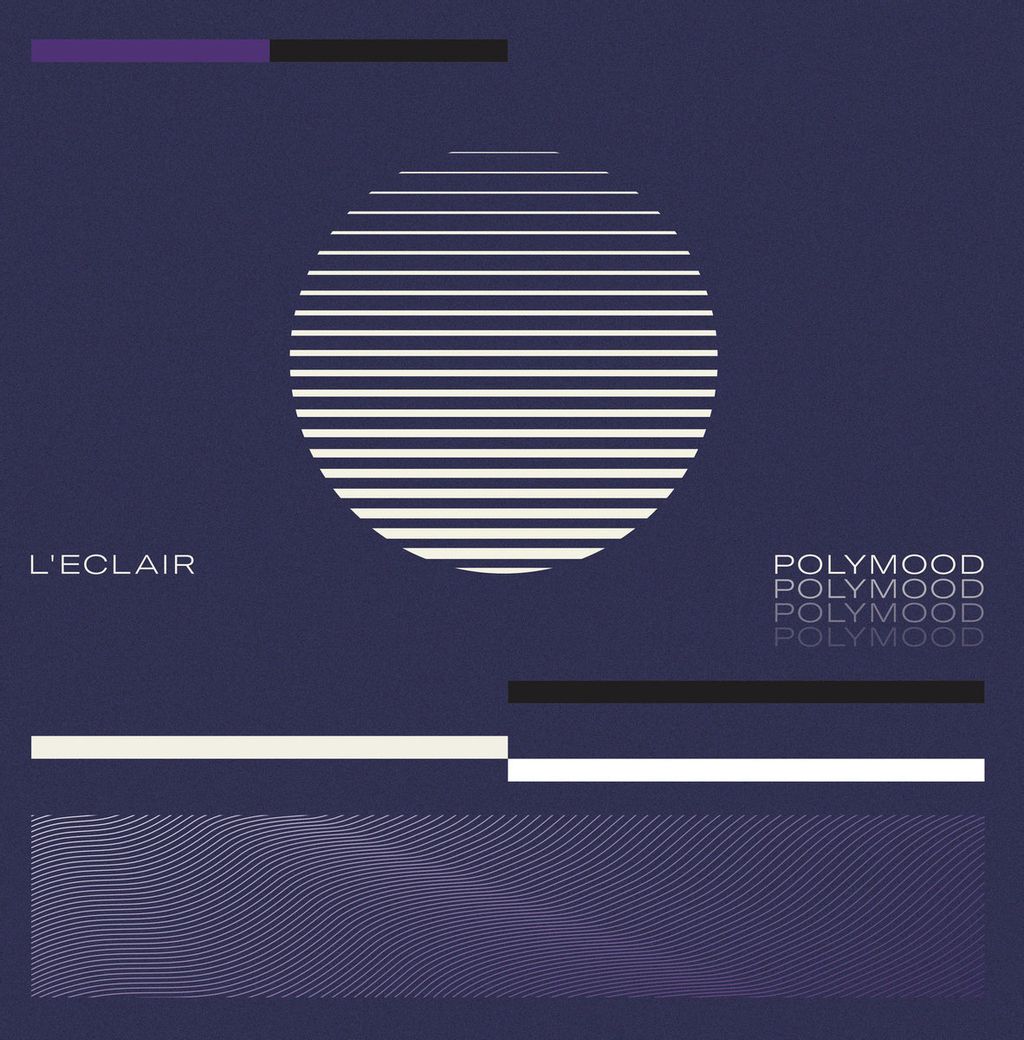 BEYOND BEYOND IS BEYOND RECORDS

Born out of hazy nocturnal walks around London during the Winter of 2015, L’Eclair initially took form as a duo consisting of Sébastien Bui and Stefan Lilov, who conceived of the band for months before coming back to their homeplace of Geneva, Switzerland where their muse was eagerly awaiting them. The groove was their aim but they needed a bigger band to accomplish it. Long times friends and brother, Elie Ghersinu and Yavor Lilov joined the band, respectively on bass and drums, and not so long after, Quentin Pilet on percussion and Alain Sandri on keyboards & cowbell rounded out the current lineup.

L’Eclair was prepared to make people dance. After playing lots of wild shows with the likes of White Fence, The Mauskovic Dance Band, Derya Yildirim & Grup Simsek, the band released their first LP in 2016. “Cruise Control” was recorded in one day and the album received support from radio and venues around Switzerland that led to just what L’Eclair wanted… more and more chances to work it out on stage. “Cruise Control”’s Swiss Groove™ and crunchy, high-tempo jams caught the ear of producer and renowned live engineer Jasper Geluk (Allah Las, Jacco Gardner, Eerie Wanda) who invited them to record their next record at his studio.

After a year working on new songs and perfecting their Swiss Groove™ on any stage they could, L’Eclair took their guitars and shitty old synths to Geluk’s Tone Boutique studio in Haarlem, Netherlands. There the young groovers were confronted with the beautiful vintages machines and keyboards that would set the spirit high for the rest of the sessions that birthed the fine far-out funkiness that is 2018's “Polymood” on Beyond Beyond is Beyond Records.

“Polymood” is a further expansion on L’Eclair’s quest to channel and honor their Afro-Disco, Kosmische, and early House 70s influences. And what we end up with is a collection of timeless Swiss Groove™ music—inspired by William Onyeabor, French band AIR, Piero Picioni, Sly Stone and CAN’s ‘Future Days’—bringing euphoric dance to the human machine while it perseveres in its never-ending search for the soul.