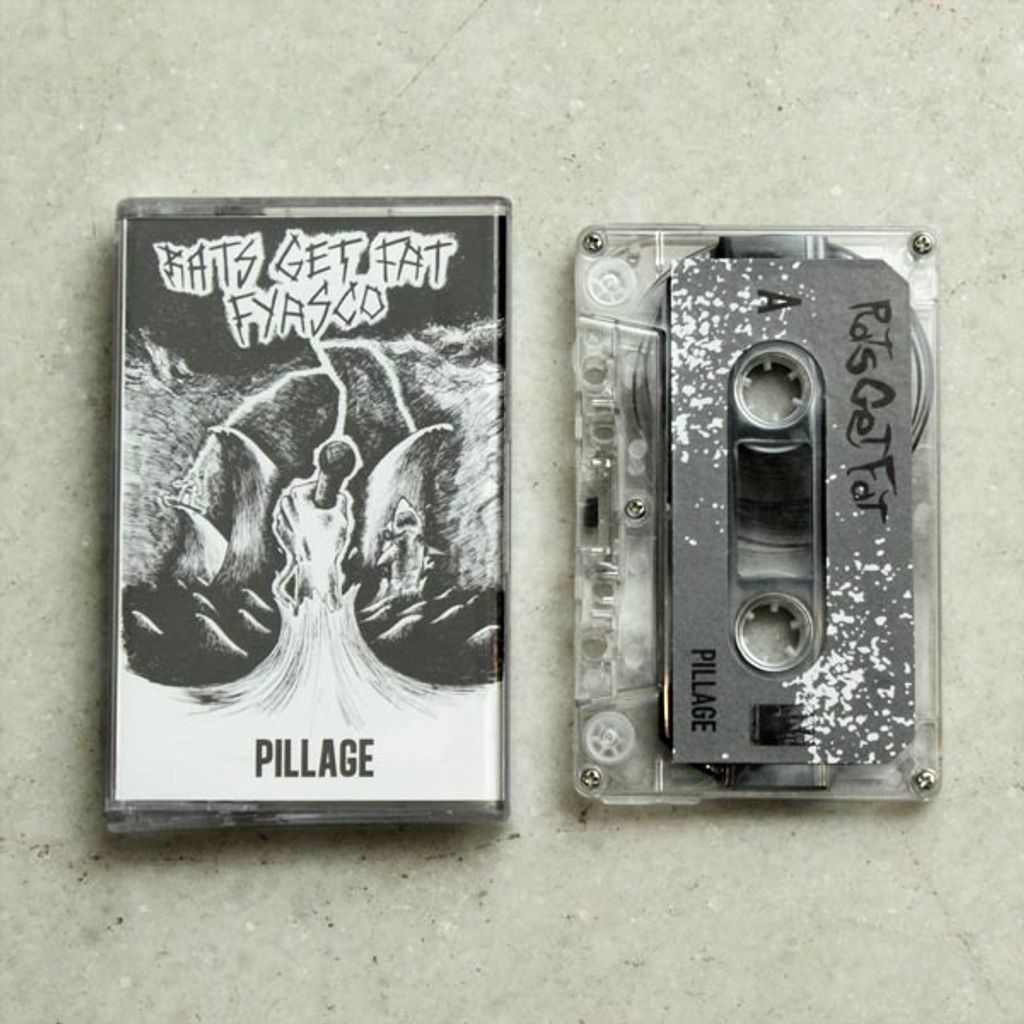 Rats Gets Fat is a chaotic hardcore punk band from Zilina, Slovakia. They came together as a 4- piece in the year of 2011. After they've left of their own previous bands, they've decided to come together to create a new project with more interesting ideas and full force energy to create a beautifully crafted music. They came together to fight against hypocrisy, xenophobia, racism and to support the D.I.Y and UG culture. They recently just released their latest album "Hnev" in August 2016, which they will be taking it with them while on tour in Malaysia, Indonesia and Singapore with "Fyasco" in October 2016.

Fyasco is a 3-piece band that plays chaotic hardcore punk from Trencin, Slovakia. They've become a band since 2014. It started out as a band without vocals. After some time, they started screaming (while playing) about things that they are angry and enraged about things that's happening in life. Since then, they've created a creative and interesting tempo that absolute joy to hear! They threw in some impressive vocals with bombastic energy which makes them sound astounding.