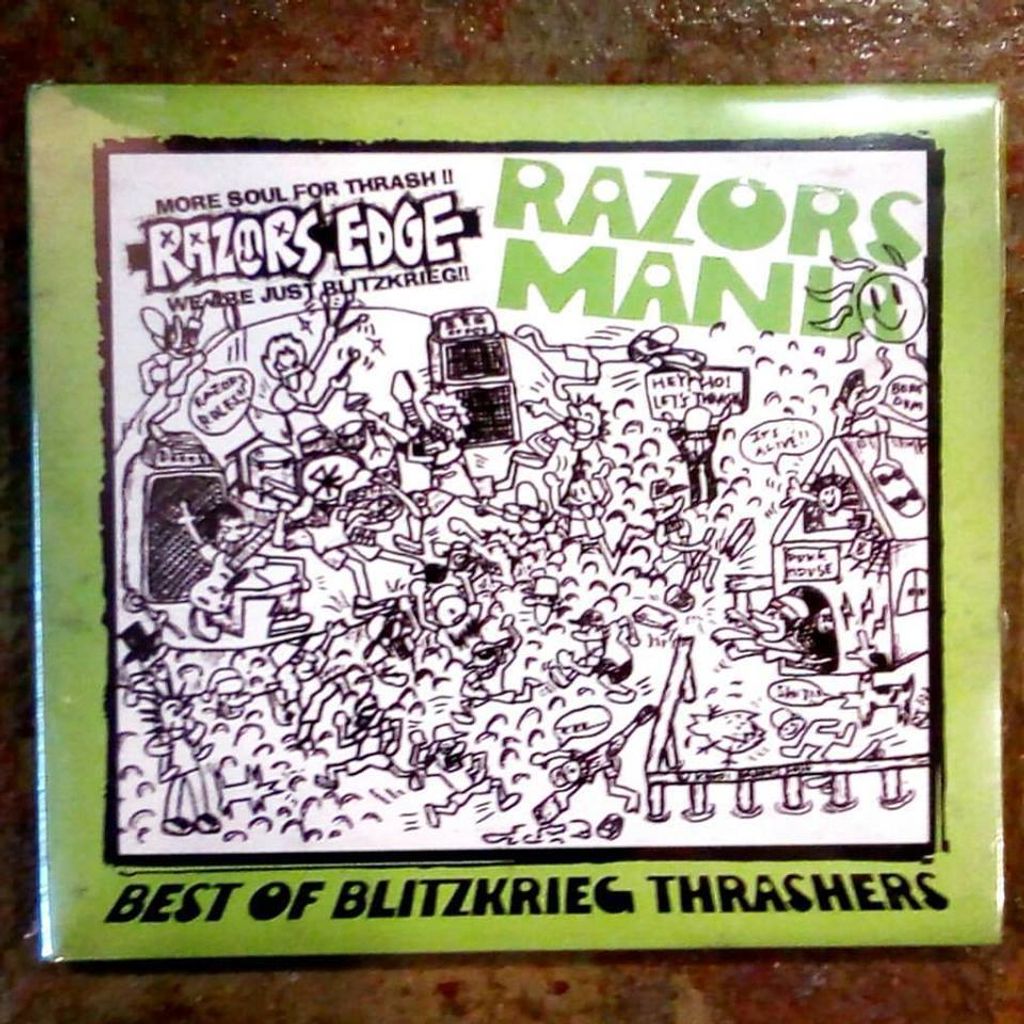 They will tour South East Asian in November 2017 so dont miss a chance to catch em up!