Arus Deras by Dewangga Sakti include a free postacard Some 13 years after the release of their EP Mabok Kepayang, DEWANGGA SAKTI (DS) announced the release of a new">
Cart: 0
Cart 0 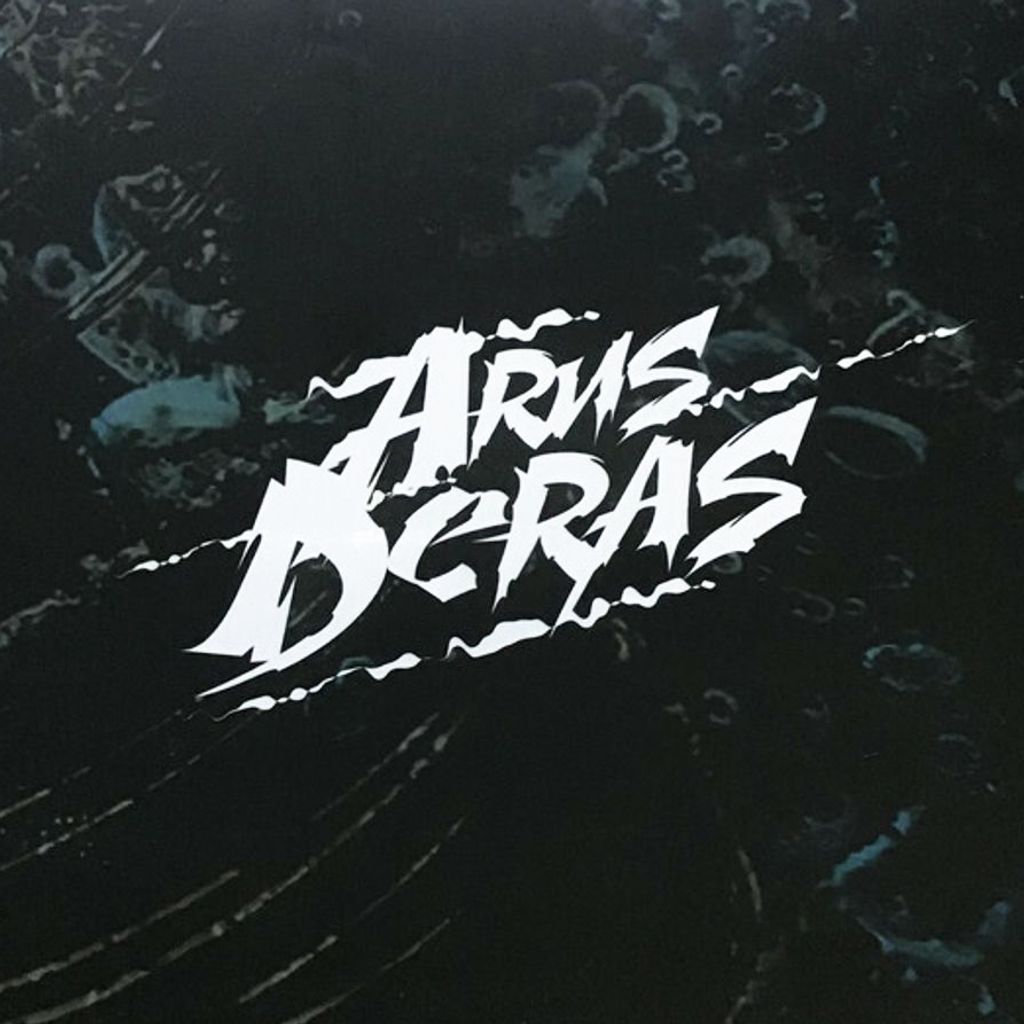 Published by HIMAWARI RECORDS and launched on 16 September 2021 in conjunction with Malaysia day, the release was accompanied by the band’s first official video, Malaysia Sejahtera which is also one of the songs featured in the album. The launch was organized with the collaboration of Tempatan Fest, an entity focused on the promotion of local Malaysian products and talents.

DS which was established in 2000 has built its reputation as a Malay Folk ensemble combining elements and diverse influences from the diverse musical genres in the Malay Archipelago, but updated with a contemporary feel. Their music is characterized by experimental forays into melodies and compositions of their own creation, expressed through the harmonies of the oud, accordion and percussion instruments such as the Malay frame drum/rebana and darbouka, tempered by the vocals of Edie Nazrin, an experienced performer and the youngest winner of Juara Bintang Asli Remaja Kebangsaan 2006, a national level folk singing competition at the tender age of 15.

The title ‘Arus Deras’ is a metaphor of the fast pace of contemporary life, especially amidst the uncertain currents casting us sometimes adrift amidst the backdrop of a global pandemic.

AD contains 11 new songs, consisting of 7 vocal compositions and 4 purely instrumental song with a duration of 57 minutes. Published as a first print in a CD digipak format, the album is accompanied by a 32-page lyrics booklet especially written out by calligrapher Azman Azhar who is also a member of DS. The album’s graphic elements were the handiwork of Azmaniac, a well-known album designer while the photos on the album’s sleeve were by Jo Ghazali, who built his reputation through numerous film and TV projects.

The album was also graced by the appearance of famous Malaysian bamboo flute player, Mohar (MOHRAM) in two songs.
The album was recorded, mixed and mastered at the Hotsound Studio in Kuala Lumpur by recording engineer Muhammad and assisted by Ikhwan.