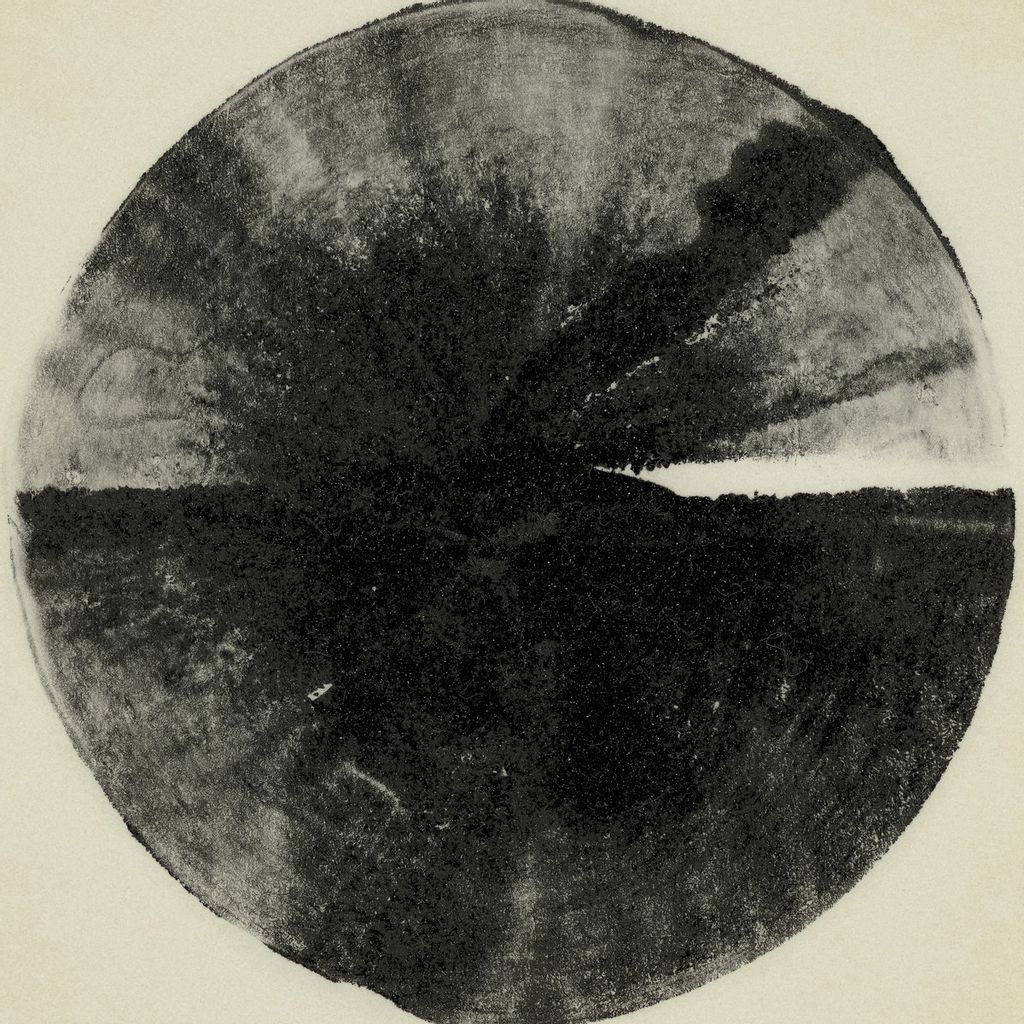 • Cult Of Luna "A Dawn To Fear Digibook" 2CD


Building on twenty years of creating some of the most epic, emotive and inventive heavy music unleashed on the world, there is no denying that Cult Of Luna's A Dawn To Fear is a monster of a record. An album comprised of eight tracks running seventy-nine minutes, it embodies everything the band's faithful have come to expect from them while covering new ground. "We knew exactly the album we wanted to make, and that was the antithesis of everything we've done before," says vocalist/guitarist and lead songwriter Johannes Persson. "For pretty much every album there's been a very concrete theme. We've known from the start the kind of story we wanted to tell, and I didn't want that to be the case. I've seen a lot of subtle changes and patterns in my own behavior and my own thinking the last couple of years, and I wanted this to be a completely spontaneous process. I just wanted to see what came out of me, and 'A Dawn To Fear' is the result of that."

From the ominous drone and hammering drums that herald the start of opener "The Silent Man" through to the collapsing crescendo of "The Fall" that ends the record, there is not a moment wasted. Since their inception, they have had a peerless capacity for being able to shift effortlessly between moods, switching from aching melancholy to sinister in an instant before bringing the sky crashing down with pulverizing riffs a moment later, doing so in a natural and unforced way and always achieving maximum impact. Their capacity for doing so has only grown greater over time, but that does not necessarily mean that songs always come together easily. "It took a very long time to write the record, but it also felt very fast, because for me, writing a song can take anything from one day to maybe a year. There's one song on there, 'Nightwalkers', which took forever to write. The main riff was written and I tried a lot of different ways of tying it together, and it took a lot of different versions to finally complete it." Persson's tactic is to keep writing every day, to push through moments when he finds himself stuck, and he admits a great deal of what he comes up with goes nowhere, while some songs came together very fast. It's a technique that works for him, and he is philosophical about it. "You need to go through that and that's hard work, and you need to drag that long rope because sooner or later there's going to be something at the end. If you don't write, you've stopped pulling that rope." He also states that once the rest of the band get involved, the whole process shifts gear. Now living far from each other, they do not have the opportunity to be in the same room very often, so they make the hours they spend together count. "We're a collective, and when I say that I mean that the band's sound is the sound of us as individual members doing what we naturally do. Having the guys in the band come in with input, we create an actual song from the ideas I've come up with very quickly because I'm lucky enough to play with a lot of talented people. There's a lot of varied instrumentation on the record and everything you hear on there is played by someone in the band, there are no guest musicians involved."

Admitting he is perhaps still too close to the record to objectively describe the sound of A Dawn To Fear, Persson believes that it has a more organic feel to it, largely achieved through the use of organs and other acoustic instruments in place of electronic keyboards, and that it is perhaps a more melancholic collection. It is also arguably heavier than their last full-length, 2013's Vertikal and their 2016 collaboration with Julie Christmas, Mariner, both in terms of the sheer density of the music and its tone. Rather than discuss the subject matter of the songs, Persson prefers to leave them open to interpretation, and like the music, lyric-writing takes a great deal of application. "Sometimes it takes a long time for me to write lyrics - it takes a very long time - but then there was one song I needed lyrics for when we were going to do a demo version, and I wrote them in an hour or so and knew exactly what I wanted to write about. But most of it, it's things that come to me and it forms an idea and gets its own rhythm. Usually I evaluate what I need for a song that's otherwise written and write to fit that need. I've done that on some songs here, but I've allowed myself to go wherever my mind takes me." When it came to tracking the album, the band opted to work at Ocean Sound Recordings in Norway, which, as the name suggests, is located right by the coast, far from the nearest town. For eleven days the band lived at the studio, and enjoyed the process of constructing the record. "We all produced it like we always do, and I will say I don't think we've ever had this relaxed an atmosphere in the band. We've grown, and everybody is okay with their different roles. We had two different stations so we could record bass in one room and guitar in another room simultaneously. Then Andreas could take a break and Kristian could record keyboards in that room, and I'd track vocals in the other. It was very organic and nice, and I had some quality time with my friends, and I'm really glad that we did that. I can't recommend that studio enough if you want to have a very special experience."

With the finished product running to the length of a double CD, there was some discussion of cutting a track, but this did not get far. "We sat down and looked at that song list and we couldn't. It would make it easier for us and everyone involved to cut one song, making it no problem when it comes to LPs and CDs, but we just couldn't see the album any other way. These songs are the songs that make sense. If we cut this song or that song, it would screw up the whole dynamic of the record." The band will of course be touring A Dawn To Fear, though they have never had a punishing touring regimen and have no intention to change the way they operate at this point. "We're not a band who will be out there for months and months and months, that's not what we have been and not what we are going to be. I don't want to tour the passion away, and I think one of the reasons we've been able to do this for such a long time is that we haven't toured that much. The day where I think touring isn't fun or playing live isn't fun will be the day I stop writing music, and right now I just want to continue writing good music and being friends with these guys."