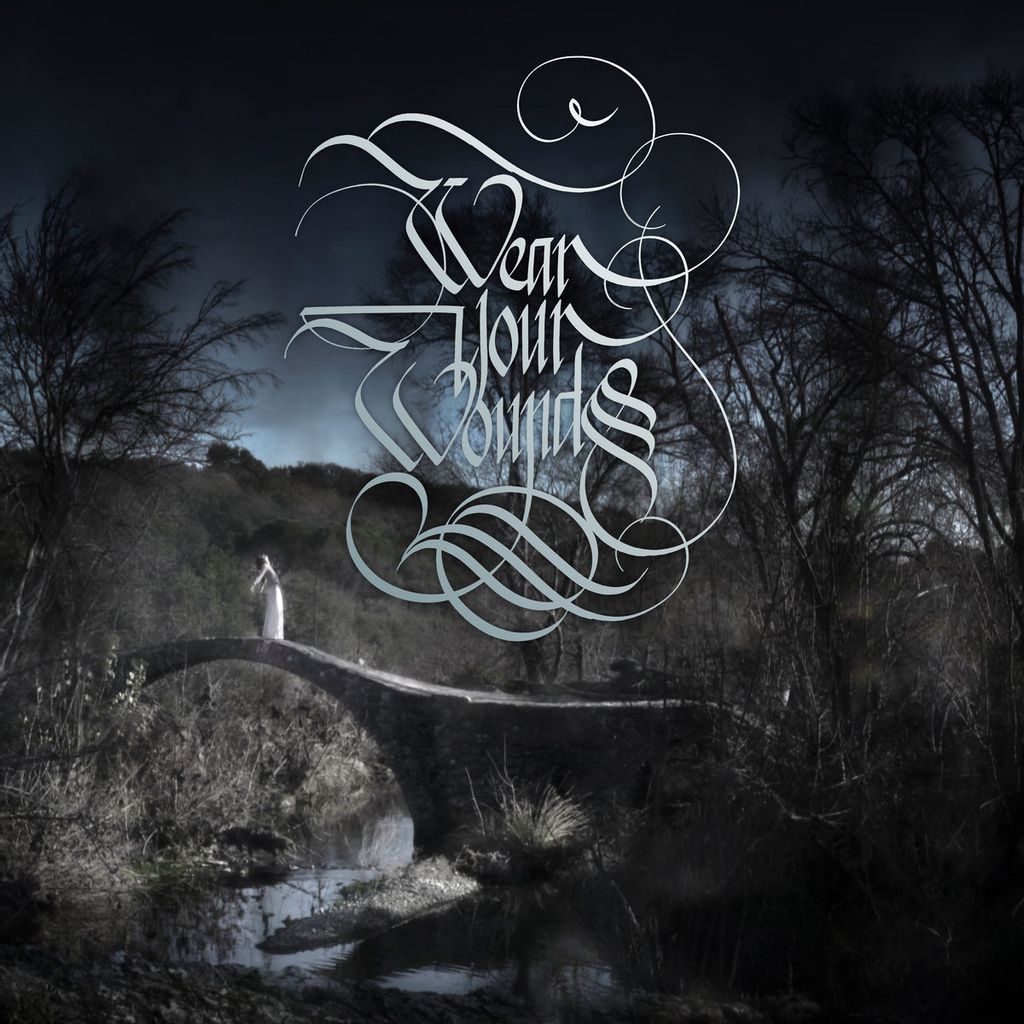 • Wear Your Wounds "Rust on the Gates of Heaven" 2LP

WHITE ON TRANSPARENT GREEN VINYL (REFER PICTURE)
Wear Your Wounds was created by Converge founder Jacob Bannon. Initially conceived as a solo project, it evolved into a five-piece band that often works with collaborating musicians. In 2017 Wear Your Wounds released "WYW" (the debut double album) and "Arthritic Heart" (a New Noise Magazine single). A live band was then assembled for a number of shows including Roadburn Festival 2017 and Desert Festival UK. Later on that year their "Dunedevil" (an experimental album) was released; a companion piece to Bannon's abstract art book of the same name. In 2018 Wear Your Wounds released their "Live at the BBC" 12" LP at Maida Vale Studio (MV4). That year Wear Your Wounds also played select shows on the East Coast and Europe including an appearance at Roadburn Festival 2018, which was also curated by Bannon.

“Rust on the Gates of Heaven” is the new album from Wear Your Wounds.