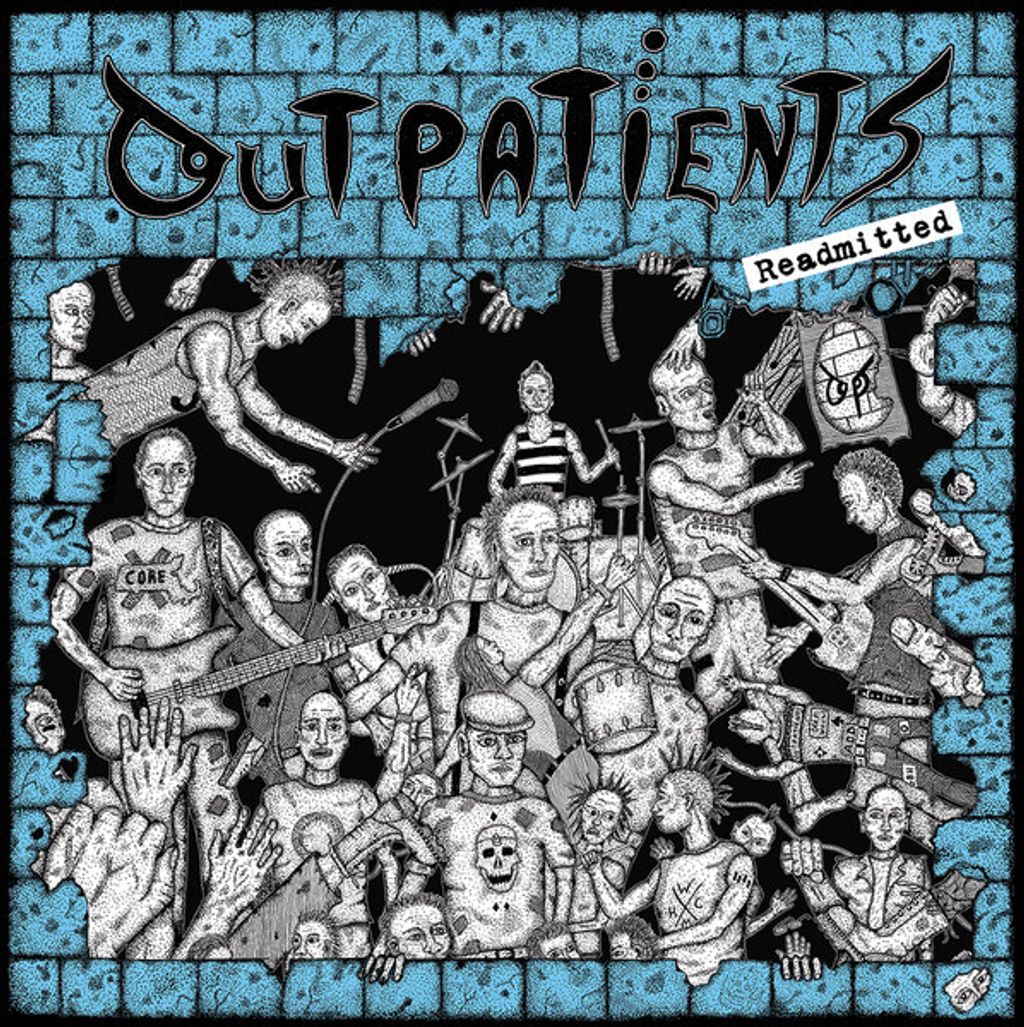 
Black Vinyl!
Outpatients were an American hardcore punk band formed in 1982 in Westfield, Massachusetts by brothers Vis and Scott Helland. With the addition of drummer Mike Kingsbury, the trio recorded their "Basement Tape" demo in early 1983 and played extensive live shows throughout the northeast, including a brief east coast tour with Battalion of Saints. The demo tape and their incendiary live performances garnered rave reviews both locally and nationally, with the the Outpatients being referred to as one of the most brutalizing bands of the period and one of the first bands to introduce the punk/metal crossover sound. Several studio sessions throughout 1983-1985 yielded a handful of compilation cuts and demos, but never a full length record.