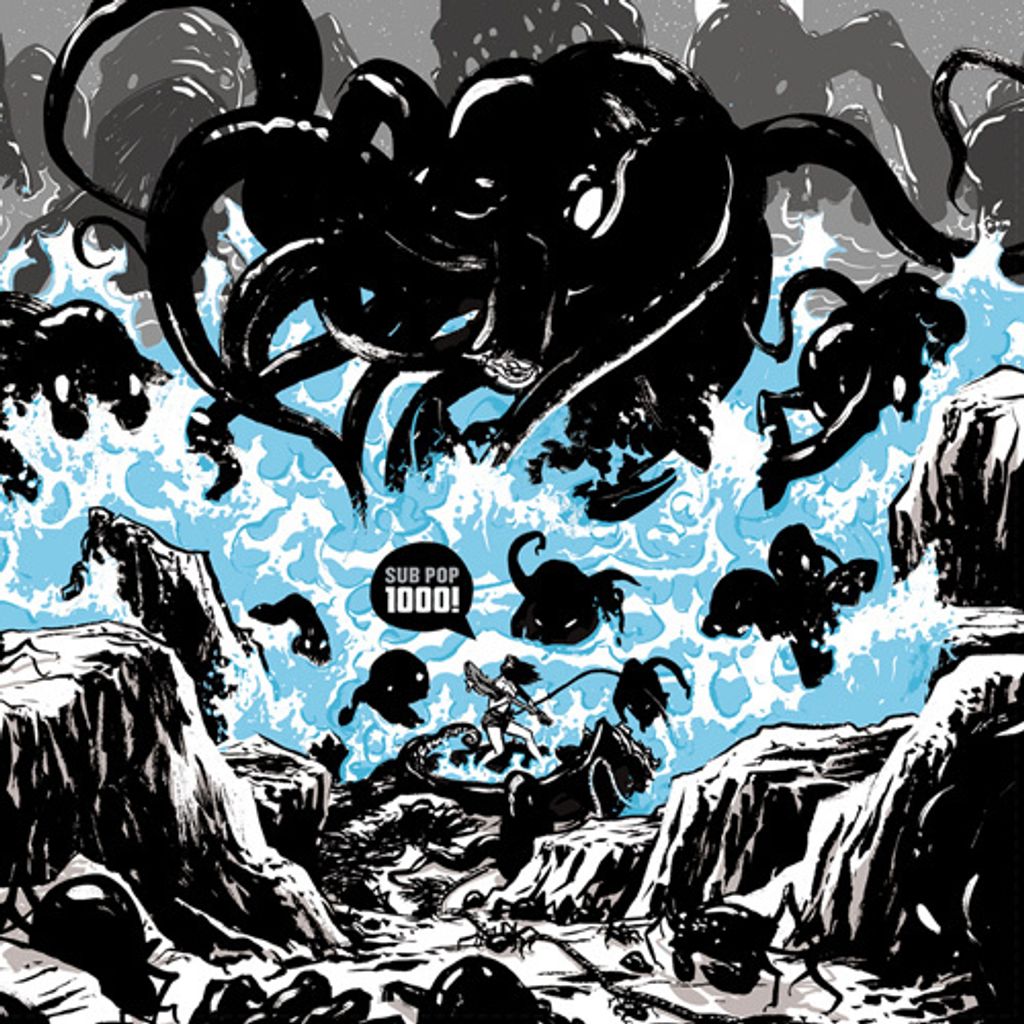 We STILL want your money! Yes, I know. I may as well be a carnival barker; inviting you, valued listener, to step-right-up! If Sub Pop has ever had a mission other than to separate you, gullible customer, from your wallet (and the contents therein), it’s to inspire nasty, compulsive behavior. We’ve been doing it the same way for over 25 years: by putting out crucial, limited-edition vinyl records.Back in 1986, before Sub Pop was a company with debt, mass firings and other trappings of corporate culture, our founder, Bruce S. Pavitt, was already plotting a generation’s takeover.