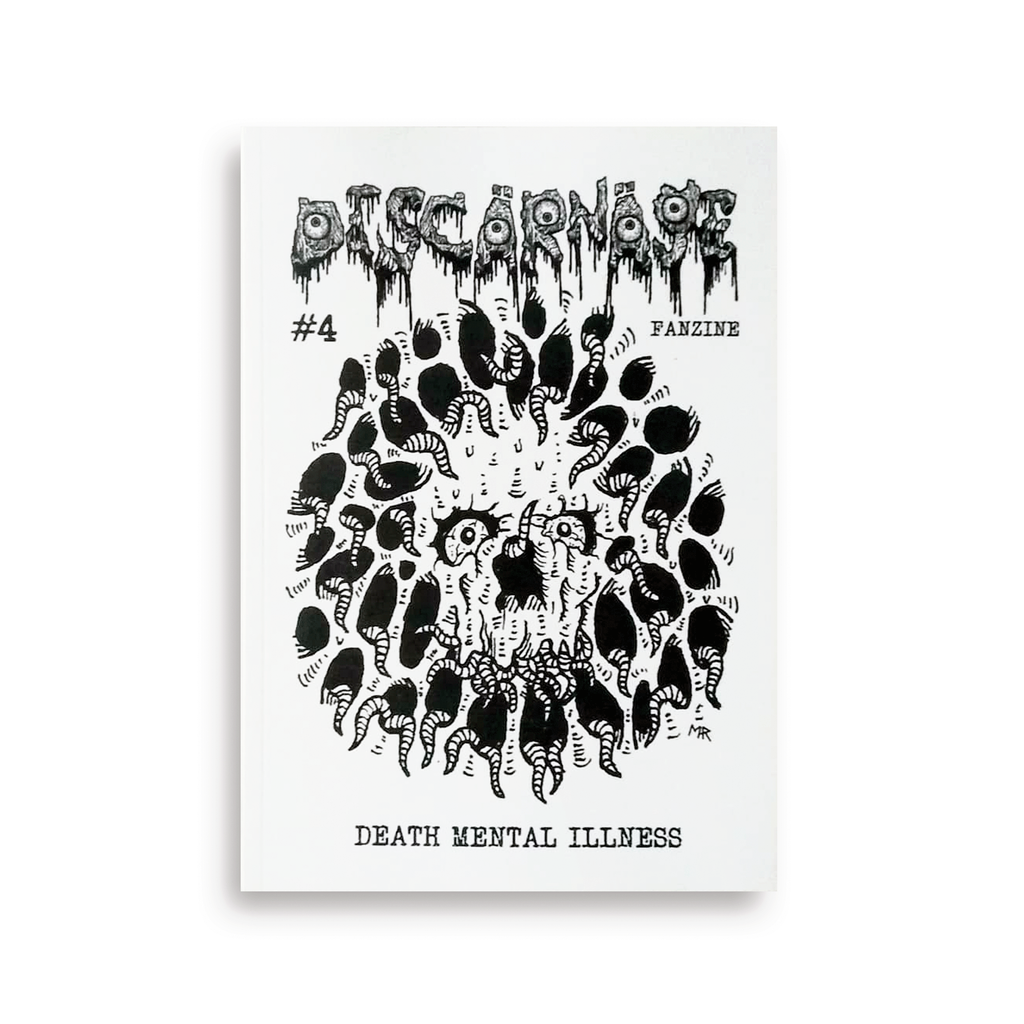 The tomb for old "skansk" Dodsmetall in the raw / rotting / putrid / morbid / obscure / stench / ugly ways of sound's and the gravedigger of DEATH METAL-Underground scene.

Started out in June 2013, this old school zine, plagued with all death metal profanities and sacrileges, has maintained it's filthiness and it's rawness with cut n paste and intentional jagged style, an ode and middle finger to the high-standard publications, serving as the pillars of DIY death metal tract.