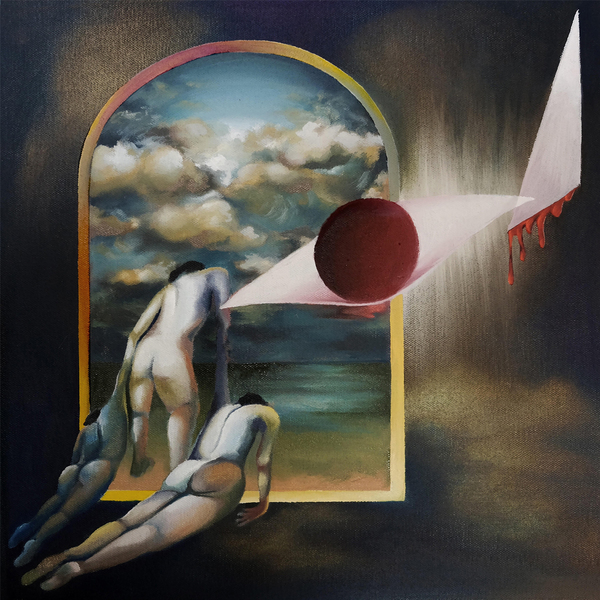 Atlanta’s Abuse of Power have been making a name for themselves in the hardcore scene for a few years now, and following a few talked-about demos and EPs and a talked-about live show, they’ve now just released their first full-length, What On Earth Can We Do. If you aren’t fully immersed in the modern hardcore scene, you might think a lot of the bands just sound the same as each other, or sound the same as past eras of hardcore, but that’s not true of Abuse of Power on What On Earth Can We Do. They sound like they’ve taken just about every past era of hardcore and mixed it up in a blender to the point where you can still pick out specific bits and pieces of their sound, but mostly it all blurs together. Vocalist Kaleb Perdue (who also plays bass in Criminal Instinct and played in the beloved, now-defunct Foundation) has a bark that’s most similar to the tough sounds of ’90s East Coast hardcore, but Abuse of Power don’t stop there. On top of having crisp, modern production that stops it from ever sounding retro, this 9-song LP can touch on anything from Rollins-era Black Flag to Revolution Summer-era Dischord to chugging ’90s hardcore to emo-leaning hardcore like Lifetime to no-frills ’00s melodic hardcore like Modern Life Is War. The guitarists jump from crossover thrash riffage to tuneful post-hardcore riffage to clean, atmospheric stuff and back. And Abuse of Power don’t come off like they’re trying to squeeze four decades worth of hardcore into nine songs; it sounds like this all comes naturally to them, like they’ve absorbed all this music over the years and What On Earth Can We Do is what it sounds like when they spit it back out.