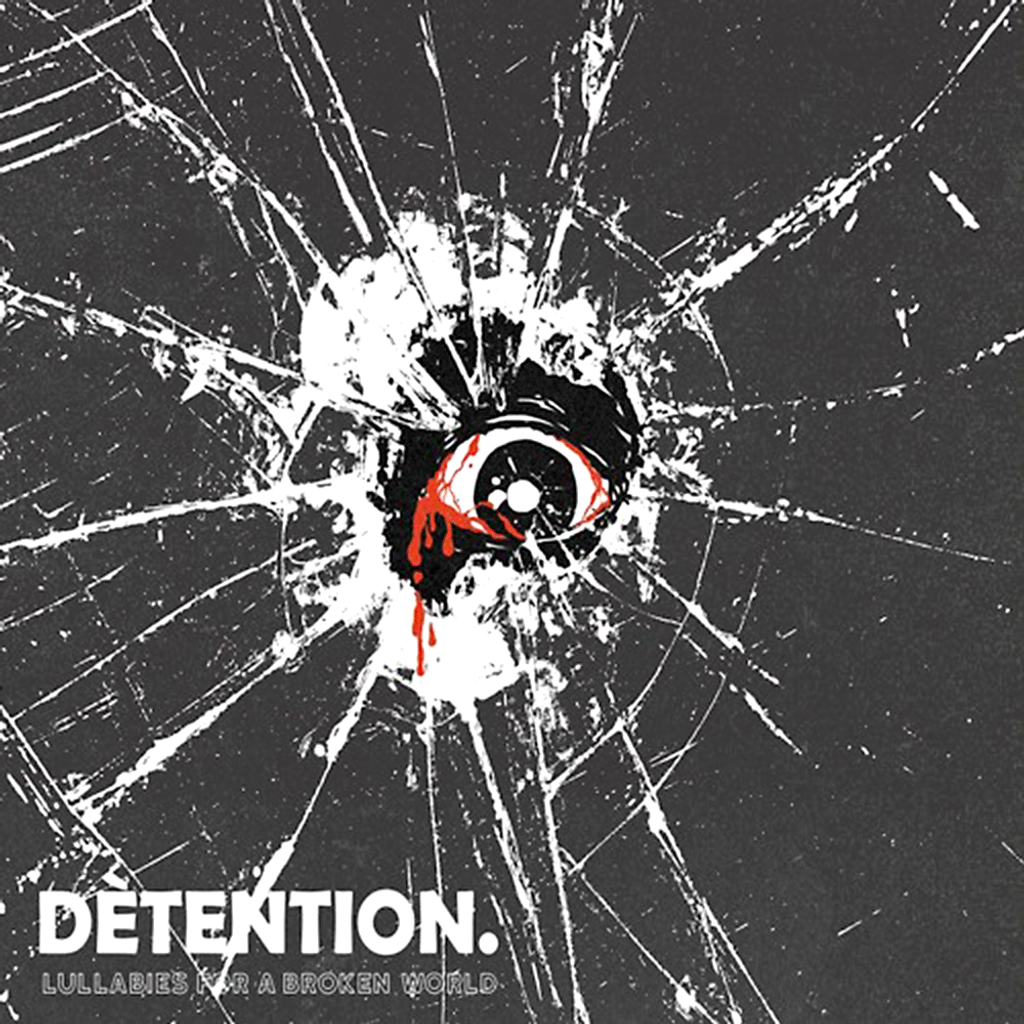 
Sumatra has a lot of bands to watch out for and listen to.

DÈTENTION., For example! a hardcore punk trio from Palembang who in July 2018 had just held a Double Trouble tour in the city of Jakarta-Bandung, has now released their second full album titled Lullabies for A Broken World. Still in the previous formation, consisting of Perfect Jay (guitar), Bullet (vocals) and Kenji Error (drums), DÈTENTION. on their new album, sounded solid even without bass instruments.

This three-headed monster applies the DIY ethos (Do It Yourself) in its movements as a band and is still struggling with socio-political issues. Highlighting the phenomenon of fanatical sectarian religious movements that become one of the dynamics and political problems of the contemporary world that often leads to conflicts that no longer heed human values. In contrast to their debut album "Youth Detention Program for Reckless Teenagers" which sounded so raw hardcore punk models or noise punk style Black Flag era Jealous Again, DÈTENTION. on the second album they sound more catchy in terms of sound recording composition but still has a wild feel that is typical of it.