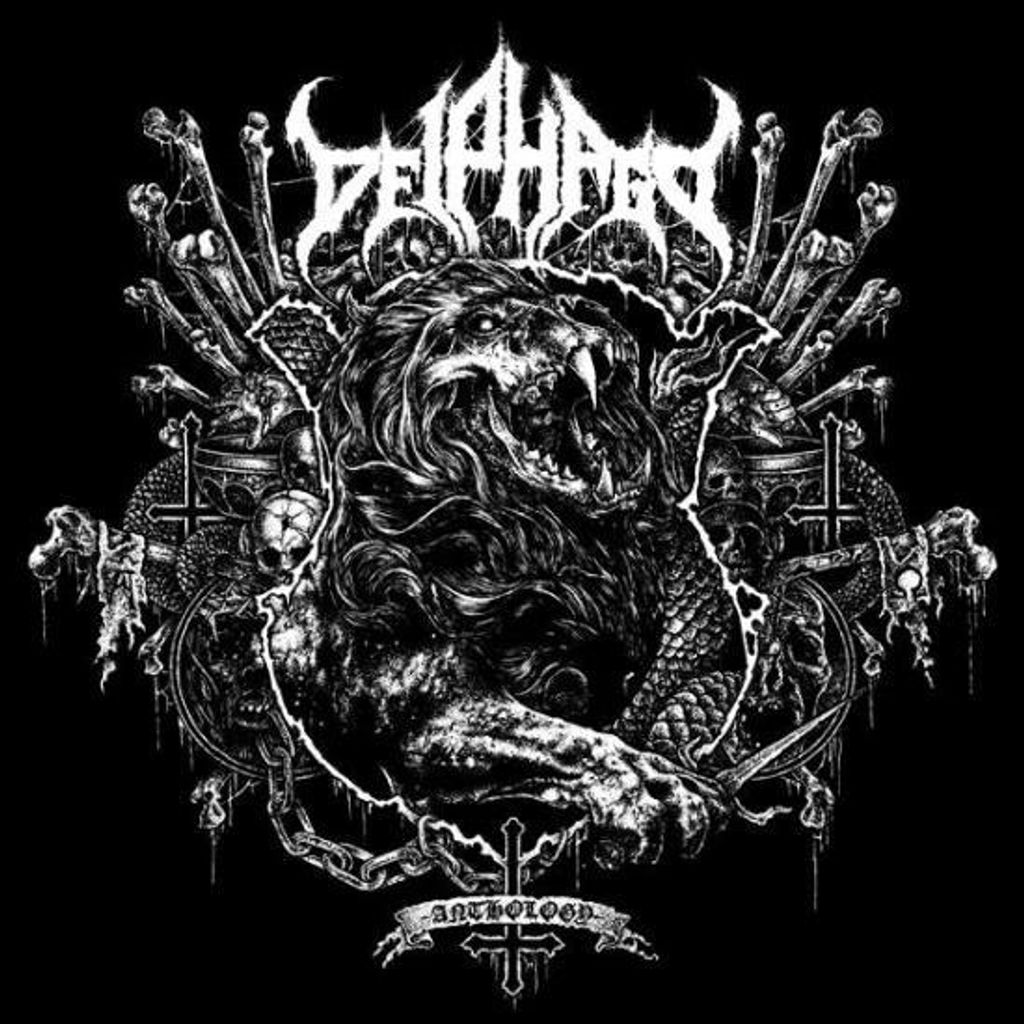 1990 It was formed in the Philippines in the year, and it is the Asian war Beschal Black Metal, DEIPHAGO, which has moved its base to Costa Rica.
"War Beschal Black Metal Guidebook" was published and War Beschal Black Metal has finally gained recognition in Japan as well, such as SARCOFAGO, BLASPHEMY, BEHERIT.  I play a noisy sound in the grinding that was influenced by SARCOFAGO from the early 90's. A collection album will be released that collects demos, EPs, split sound sources, etc. released between 2006 and 2012 in commemoration of the tour to Japan in 2017.  Destroy all over the boundaries of Death Metal, Black Metal, and Grind Core genres. Bombing evil metal sound !!  All 16 songs, limited to 1000.