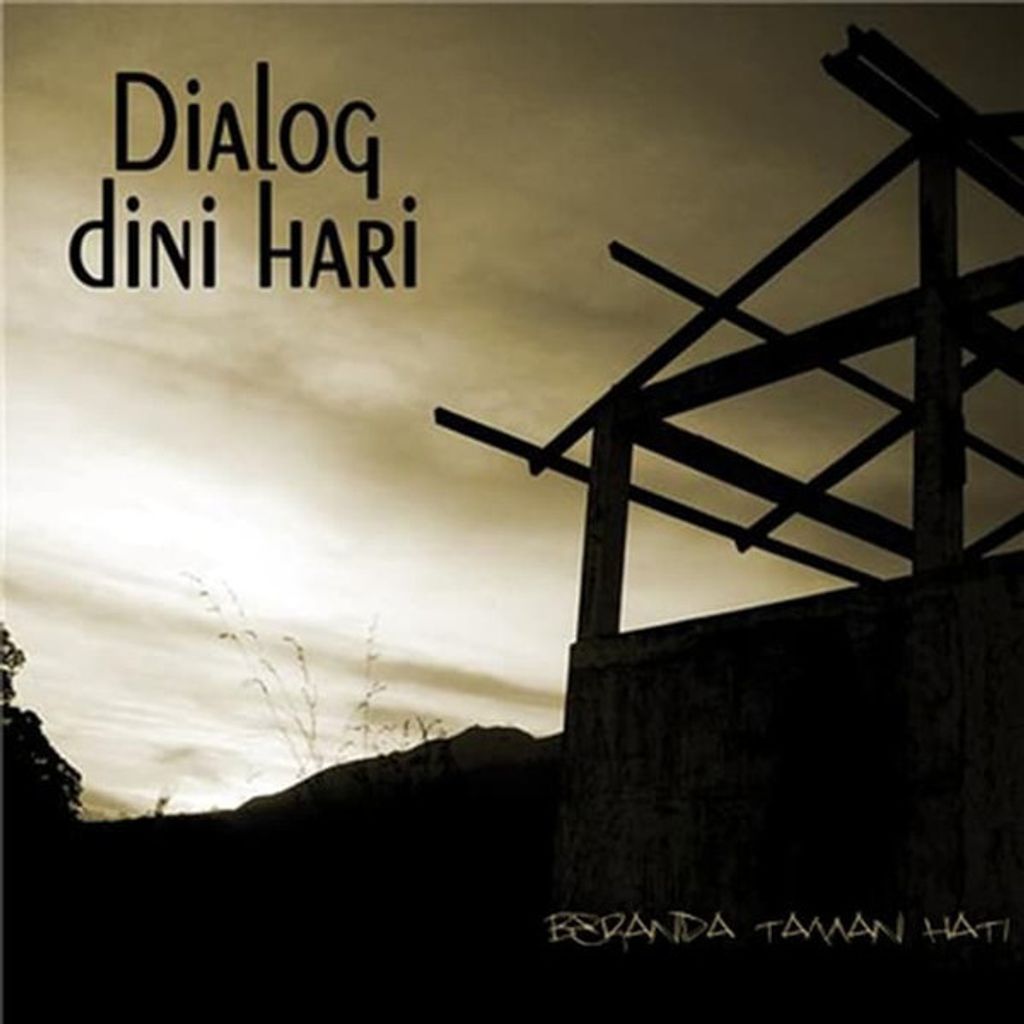 Dialog Dini Hari formed at the end of the first quarter of 2008, namely the driving force of two big bands from Bali, Dadang SH Pranoto from Navicula and Ian Joshua Stevenson and Mark Liepmann from Kaimsasikun, sat down together and agreed to flow free dialogue off midnight and summarized it into music and simple notation, while momentarily removing the chronic emblem attached to the existence of Navicula which is often dubbed "neo-green-phsycedelic-grunge-core" and Kaimsasikun with the stamp "deep-psycho-brit-rock".

The whole work of Dialog Dini Hari portrays sensitivity to social reliance and natural phenomena also gets a lot of support from a series of famous musicians from Bali such as Ed Eddy Rsdvs (piano & organ), Windu Supersoda (pianika), Deny Surya Rokavatar (drum) on Oxygen songs and female singer voiced golden Sari Nymphea. Not to forget, too, a touch of tone from Rio Sidik Saharadja.