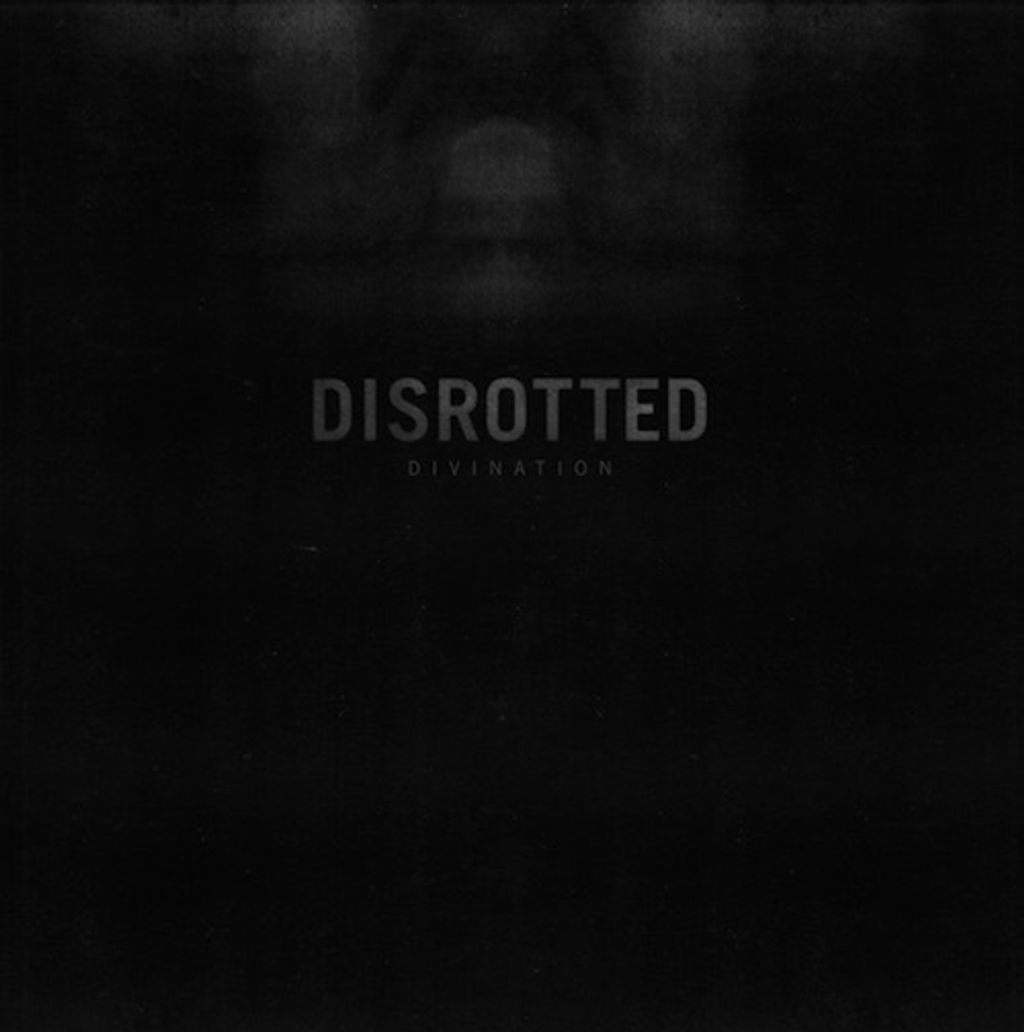 Doom born in Chicago, USA to work from 2014,
At the time of sludge core formation, it was sludge core style, but doom noise drone color is strengthened for each sound source and split sound source with SU 19B released in 2015 welcomes members of GUILTY CONNECTOR as guests and drone noise color 1 Announced "Infernal Despair" which spans 29 minutes of songs. In 2015, Japan tour is also going on.

This work is the previous work, a riff with a sense of speedless null rhythm that is an extension of "Infernal Despair" and repeated. 4 songs 43 minutes second album released in analog from Nerve Altar of NY in 2016, CD version limited to 500