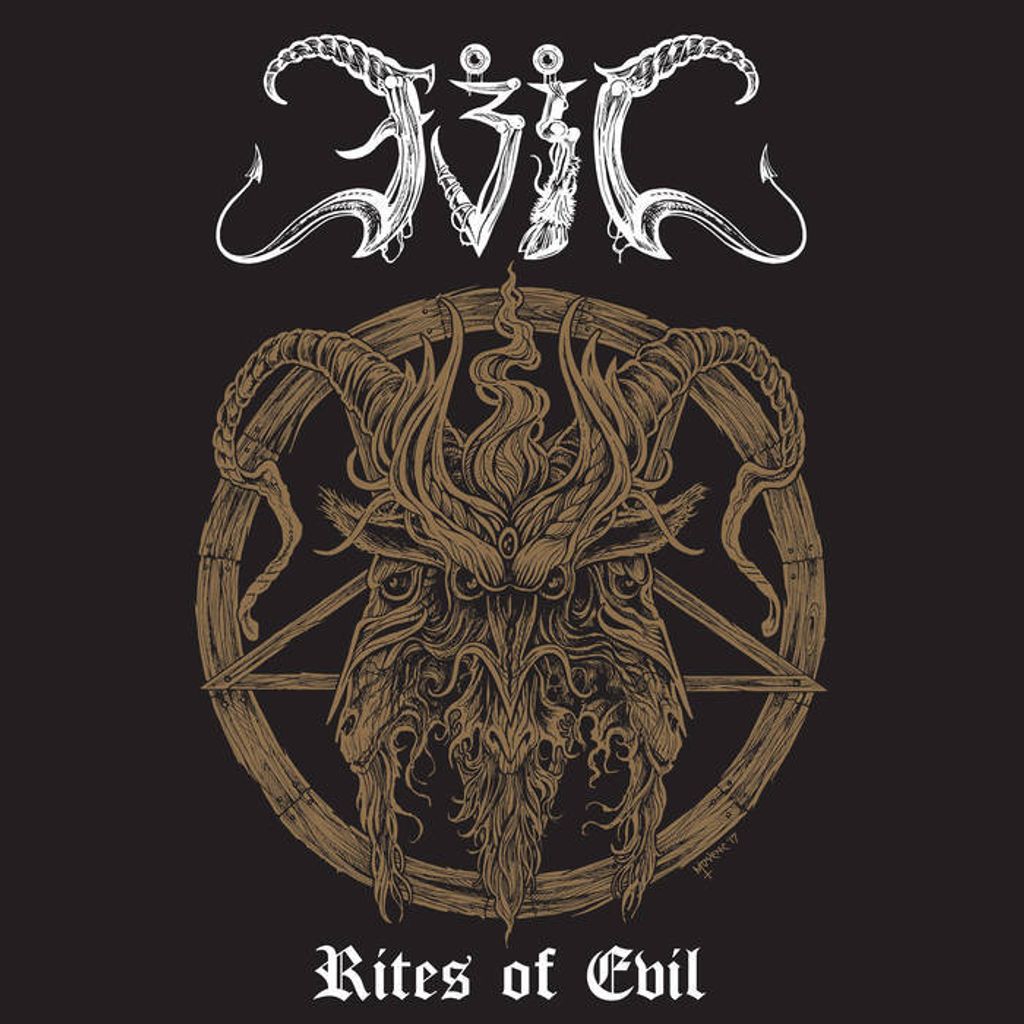 Formed in 2011 . Domestic evil evil slash metal, EVIL, which has been the subject of 80s slash metal revival band by boys born in Heisei, and has become a topic even for distributing over 500 free demo CDRs.
Even in thrash metal, HELLHAMMER, SODOM, SEPULTURA, BATHORY, SARCOFAGO, etc., which prompted death metal birth, pass the thrash metal heyday in the thrash metal heyday with music that was greatly influenced by the radical band and evil band especially in the 80's thrash metal scene. We received huge instructions from the metal heads born in the 1960s and 70s.
In 2014, Japan's young death grind band LURKING FEAR and the split album were released from Obliteration to raise international recognition.
This work is a long-awaited first full album. A list of evil words based on Japanese lyrics, catchy rust, many riffs that make up six-strings, and a compilation of EVIL's past.