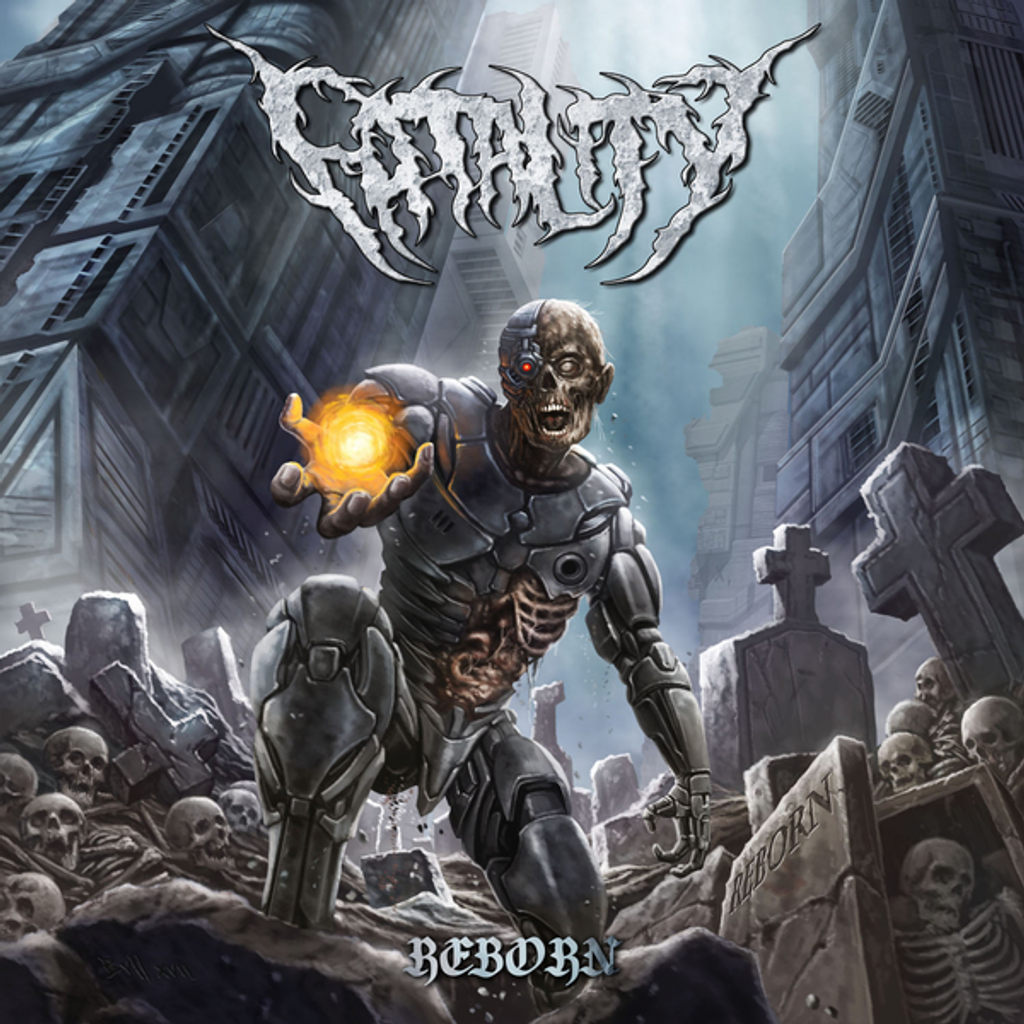 After almost 20 years the band from the city of Sukabumi was guerrilla in the underground field, their existence until now, this 2017 they took the decision to issue the first album with a death metal nuance mixed with fatality. 12 tracks presented in the first album which are nicely packaged.

The combination of dynamic death metal that tries to represent charmful characteristics of a sounding blend of riffing Spawn Of Possession with extreme death metal intensity that sounds like Decapitated, Burning The Masses, Catalepsy to the touch of several melodic lead parts in the James Murphy's vein of Disincarnate era.