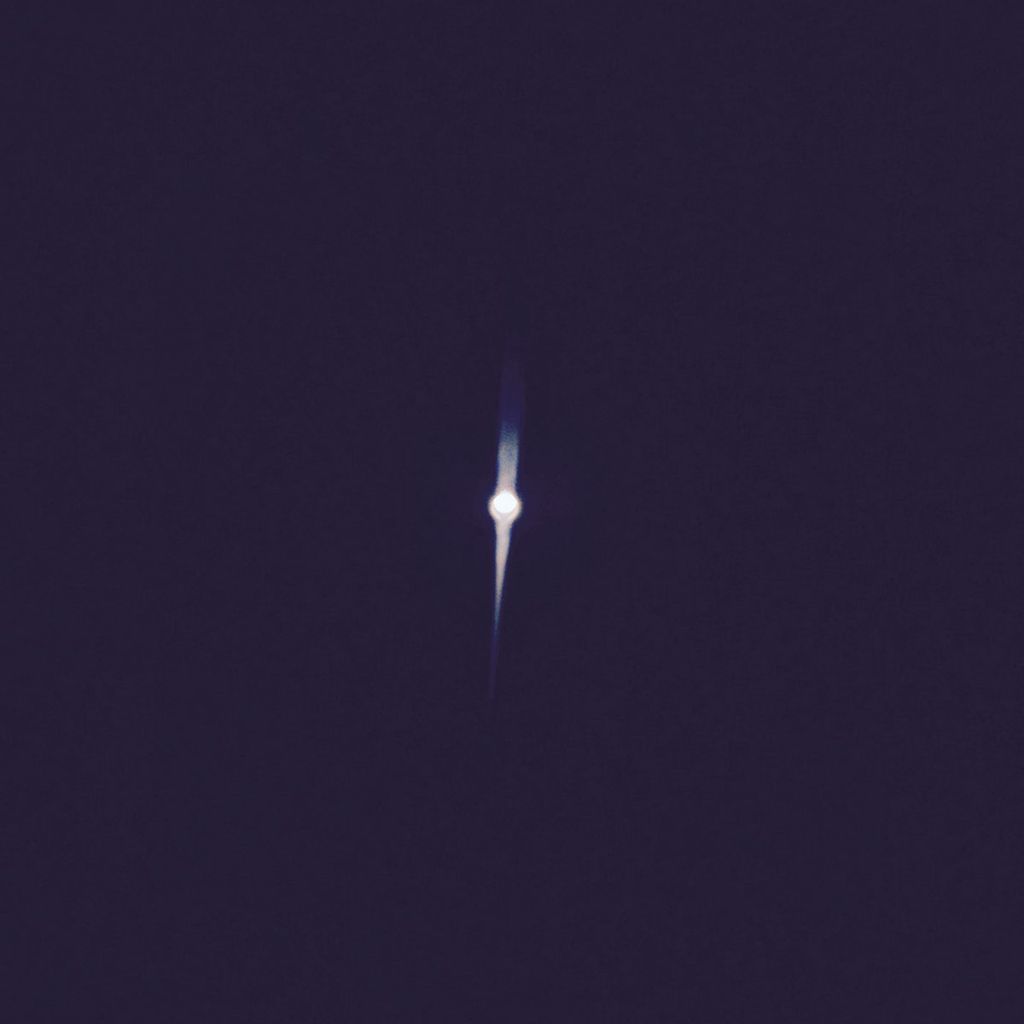 It began like a dream, or cosmic awakening, over the course of three years, where Gabe Fulvimar sat in a dusty warehouse and meticulously sculpted his third and most dense album: This is Gap Dream.

On 12 tracks that piece together such diverse influences as 50’s rock and roll, G-funk and deathrock, Gap Dream (a gifted melodist), delivers a symphony that’s as cheeky as the lead single, “College Music,” a catchy loner anthem, to an electric symphony on tech-neurosis titled “Modern Rhythms," and “Rock and Roll,” which sounds like something written for a Danish crime thriller, that's at once chill and driving -- a meditation on going mad, sort of.