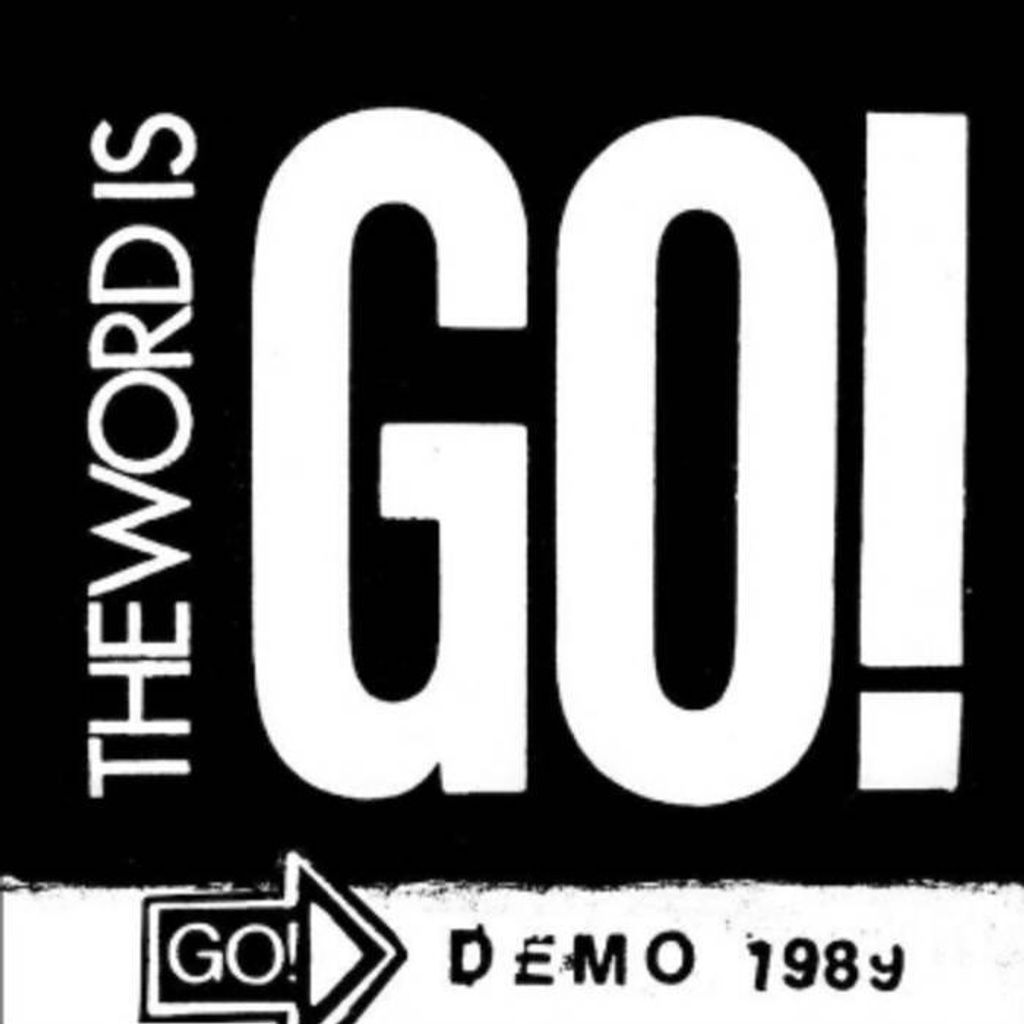 Raw as fuck, this 1989 demo shows GO! just as they were starting out – and the 12 songs pack a real punch. If you like this NYHC band, this'll be a bonus for you. If not – hold on. You'll be singing "Just.. Say… GO!" to over 12 minutes of crucial hardcore from back in the day. GO! started shortly after Mike BS left SFA, and shortly before starting the weekly hardXcore matinees at ABC-No-Rio, which are still running 25 years later. Most of the songs are under a minute, but this ep is filled to the max – another 20 seconds and it wouldn't have made it onto a 7"! Refuse has released two other GO! records, and also the No Mistake 7"ep (Mike's later project, which broke up in late 2013). GO! was not your typical band from New York. From the very beginning they were gay-positive, anti- racist and anti-sexism. They had a message, but were also sarcastic and fun - and there were a lot of singalongs. This is one-time pressing, limited to 500 copies.