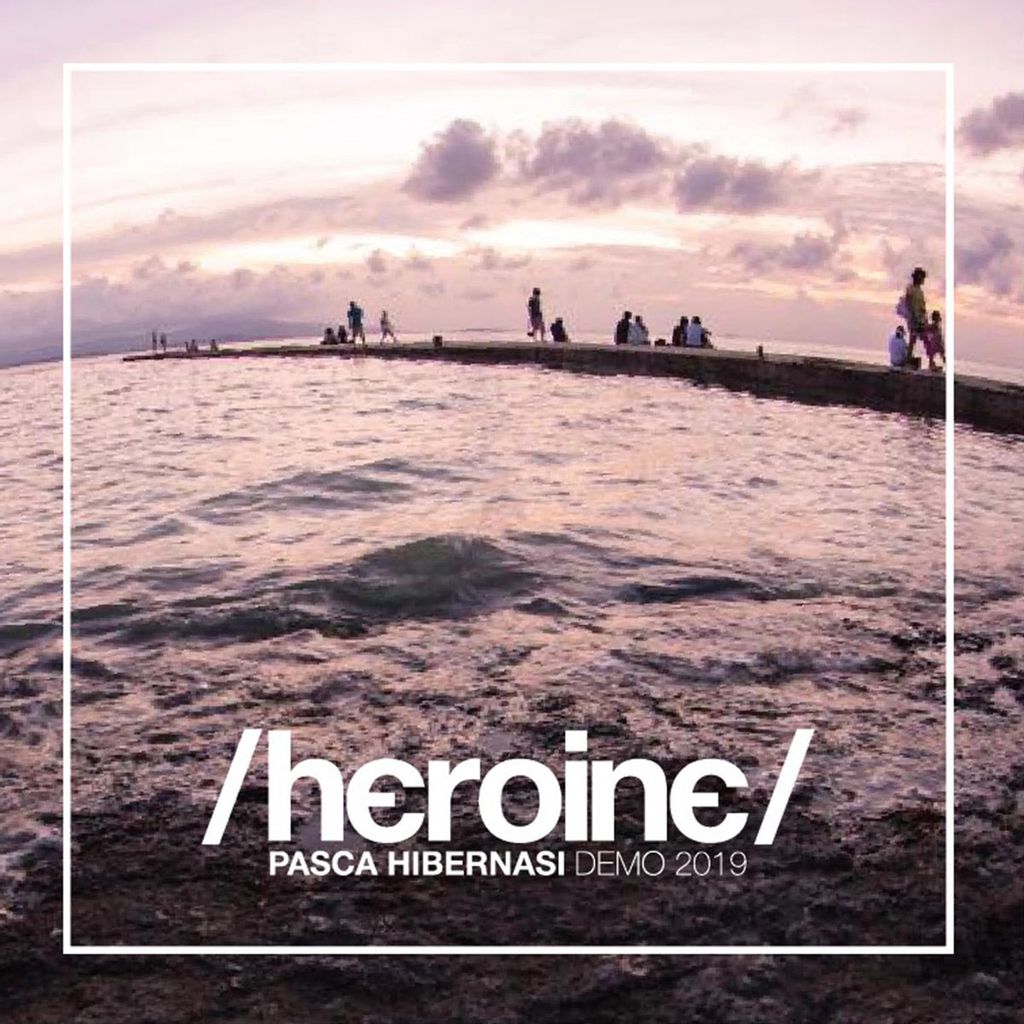 
Heroine is an indie rock band from Kuching, Sarawak which was established in 2008. After released The Man Was Lying Down EP, only Coki was the remaining member, have tried to redefine the band. In 2019, Heroine returns with a new formation & a new soul.

Pasca Hibernasi is a collection of 2 earliest tracks produced by the new Heroine formation 2019. It conceptualizes the story of characters & events presented in Malay lyrics. For the entire new Heroine song (6 songs), the concept is more broad, there may be some element of divinity through the lyrics. Regardless of the concept of the song structure in this demo, it is a simple composition, as an example of lightweight verse & chorus repetition without heavy elements. Heroine songs, though the lyrics are lighthearted, the music tends to be heavy-handed, or rather dark & rock & roll. The combination of pop in the vocals combined with the Heroine music element, hence the current Heroine songs.