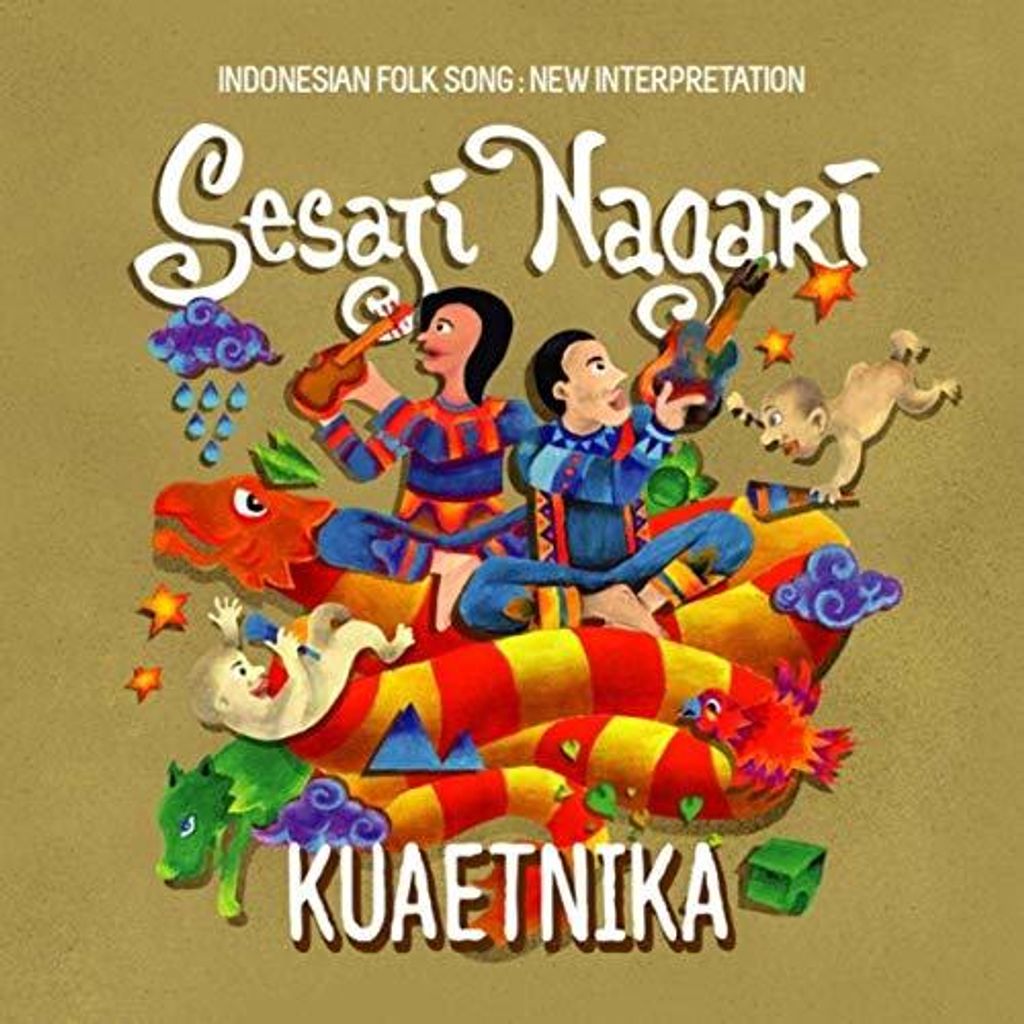 The etnic music group from Jogja, Kua Etnika is preparing released their new album that contained 10 regional songs in Indonesia that are rarely heard. Djaduk Ferianto, leader Kua Etnika said that the eighth Kua Etnika album would be related to the current situation, about the Pancasila, Indonesia and the NKRI.

Among the songs that were sung were from Aceh, Bengkulu, Jambi, Central Sulawesi, Lombok, Bali, and Banyuwangi. This album is a unique album compared to the previous Kua Etnika albums, considering that in the previous album, this group that has been active since 1996 always presents its own compositions with contemporary spirit, with jazz fusion colors, ethnic jazz.

"This time the rule is from the song. All songs have singing. "There were only a few last time," said Djaduk. The songs from the region, were performed again with arrangements and interpretations ala Kua Etnika. In the arrangement, there is a cross culture or cultural crossing. This includes blues and jazz.