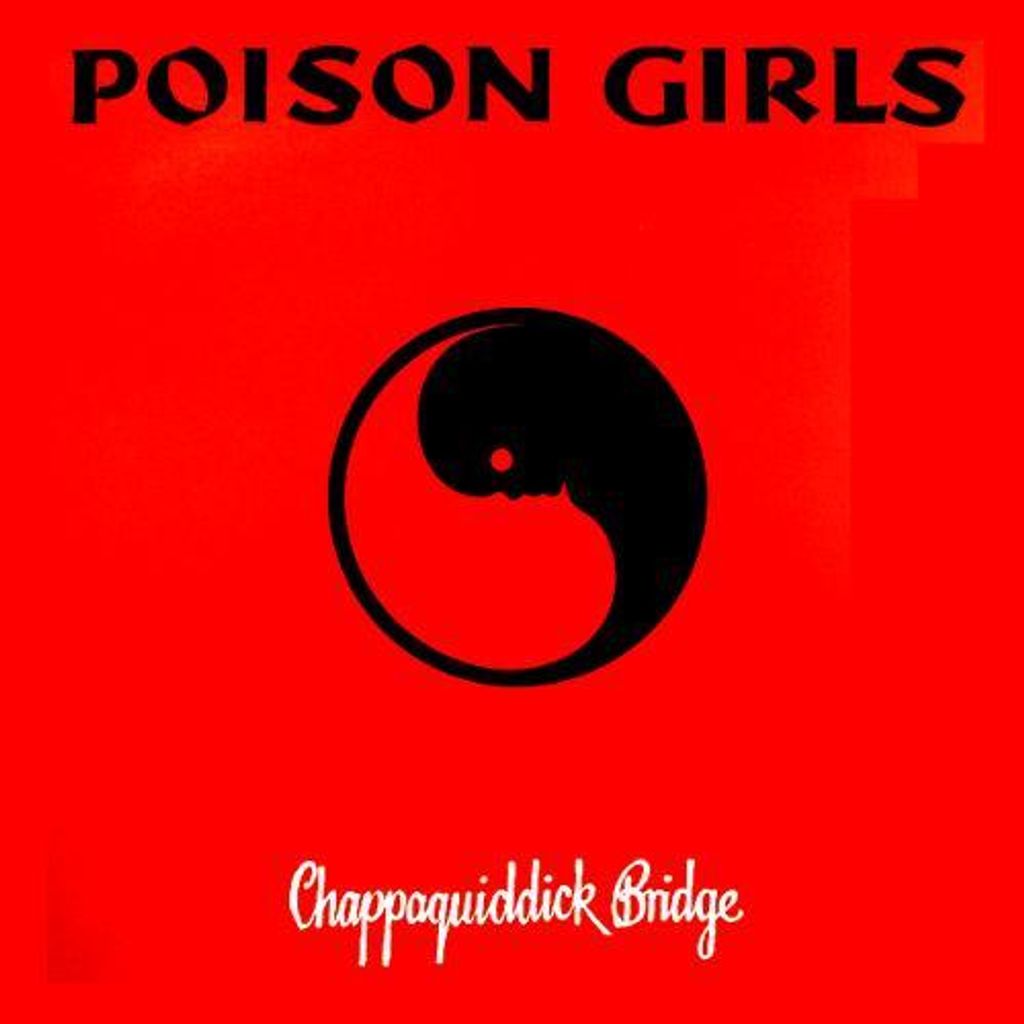 CHAPPAQUIDDICK BRIDGE, the bands first full length LP, was originally released on Crass Records in 1980 and featured the same lineup as HEX. And like Hex, it shared the producer/engineer team of Penny Rimbaud and John Loder. This record sees Poison Girls at their most experimental stage. The songs dig deeper into the connections between the personal and political. Starting with an uncredited version of ‘State Control’ (one of the bands punkiest crowd pleasers) done in an ‘unplugged’ style, and ending with the similarly stripped down ‘Tender Lover’, this album broke all the rules of what a ’punk’ album should sound like. The songs are long. There are extended sonic workouts and codas, using synths, abused studio effects, electric violin, acoustic piano as well as ‘random’ electric guitar sounds and vocals. The mix has thundering drums up front that power the songs, and help create a barrage of rich sound.The lyrics speak of love, power, sexual politics, war and peace and most things in between. This is Vi at her most poetic, but with a razor sharp insight, and not holding back on using it. A truly original album. If it was removed, lost or destroyed, your original copy of Chappaquiddick Bridge came with a one-sided flexi disc containing the anthem "Statement".